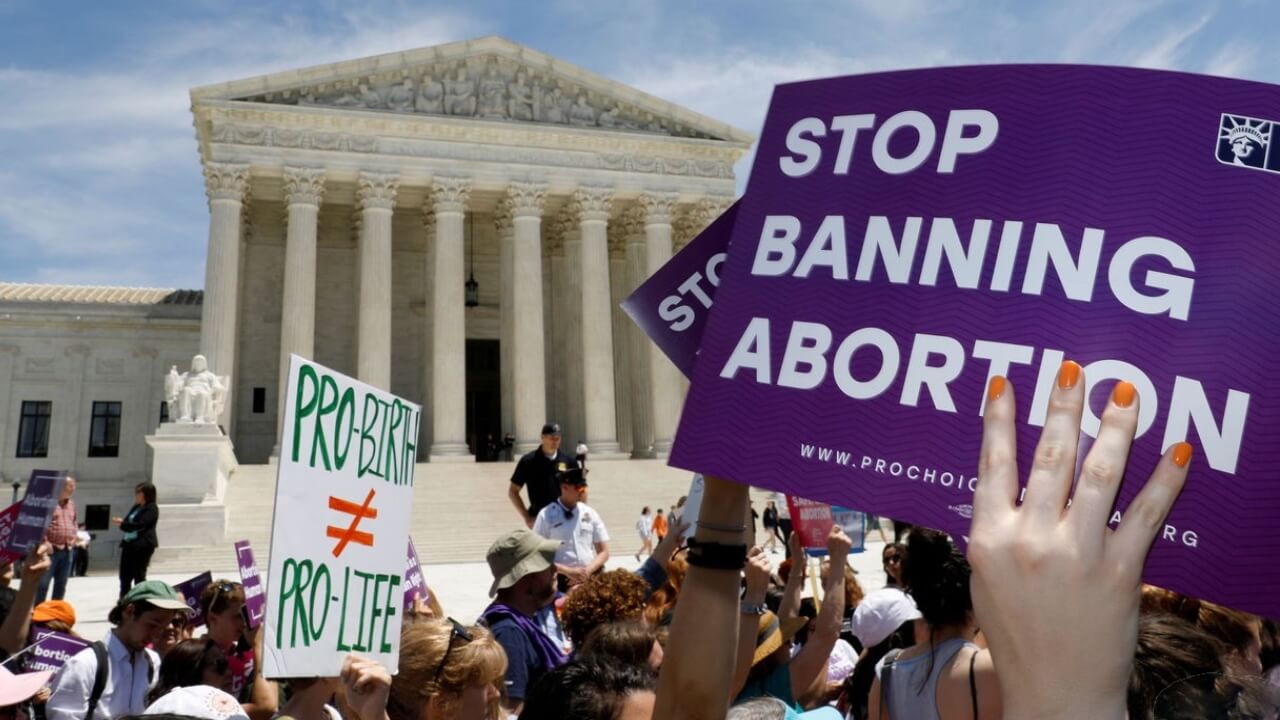 Abortion Will Be ILLEGAL After Overturning Roe v Wade

According to Politico, a majority of the court privately voted to strike down the landmark abortion rights decision. The Supreme Court is expected to overturn Roe v. Wade a landmark decision that protects abortion access leaving the issue up to the states. If this draft reflects the final decision of the Court, it would eliminate abortion access in Texas. Trigger laws are pre-written statutes that automatically make abortion illegal as soon as the Supreme Court overturns its decision on Roe v. Wade.

If the Supreme Court strikes down Roe v Wade, abortion access in Texas would virtually disappear. Last year, the Legislature passed a trigger law that goes into effect 30 days after the Supreme Court overturns Roe v Wade, banning abortions unless there’s a medical emergency. Doctors could face life in prison and fines up to $100,000 if they perform abortions in violation of the law.

Roe v. Wade was first decided in 1973 and upheld the right to choose whether or not to have an abortion. Since then, the Supreme Court has consistently ruled against bans on abortion before viability defined as 22 to 24 weeks of pregnancy. But in 1992, the court ruled in Planned Parenthood v. Casey that states could not place undue burdens on people seeking an abortion, giving bans on abortion after 15 weeks a wrinkle of legality to fall back on.

“This is not a final ruling,” said University of Texas law professor Liz Sepper, noting that this draft may not reflect the current or final opinion of the court.

Amy Hagstrom Miller, president and CEO of Whole Woman’s Health, said that the organization has been providing abortions up to that six-week mark and will keep providing abortions as long as it’s legal. She said a final ruling can’t be certain until the court issues its opinion. But based on the oral arguments of the case in December, she said it wasn’t surprising to see several of the justices endorsing this full-throated rejection of Roe v.

What is Roe v Wade Law?

Roe v. Wade is a USA Supreme Court ruling that grants women the right to have an abortion or not without excessive government restriction. It further ruled that this right extended throughout the whole pregnancy and applied to women seeking abortions in their home state. This ruling was Argued on December 13, 1971, and Decided on January 22, 1973. 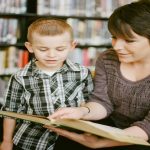 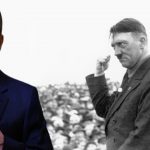