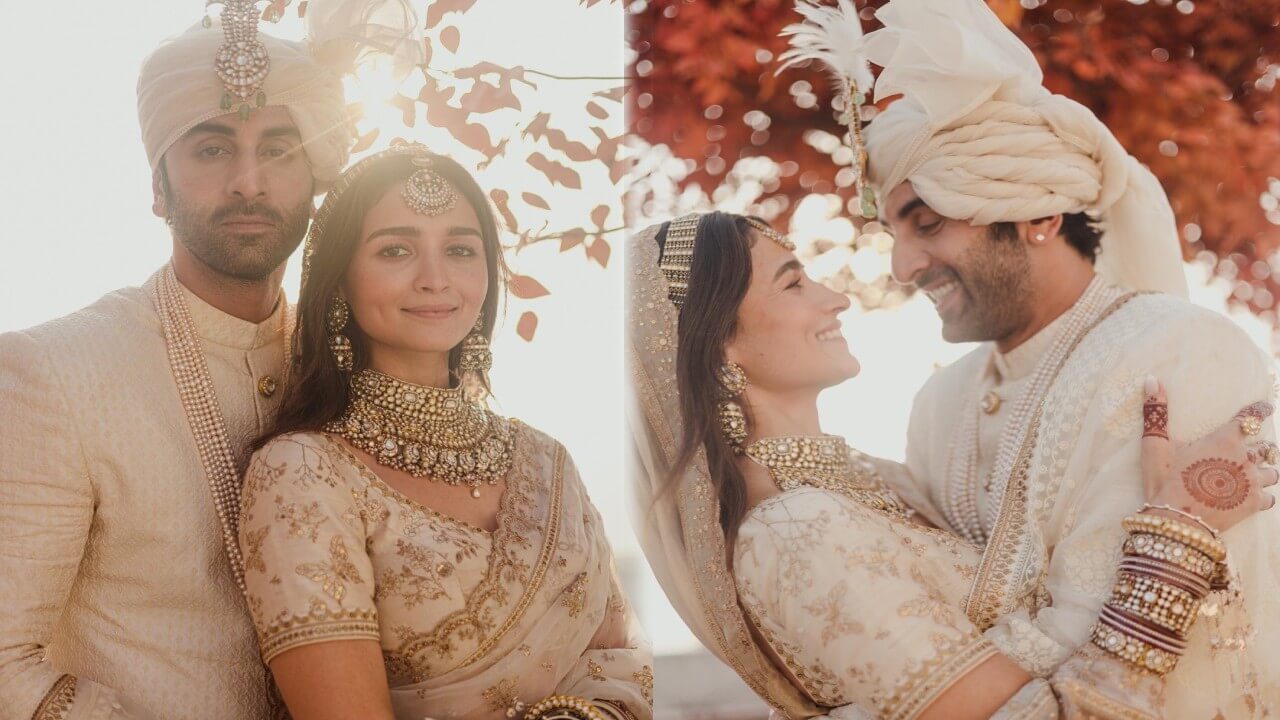 The Kapoors and the Bhatts are two of Bollywood’s most popular families and their children Alia Bhatt and Ranbir Kapoor’s weddings were much-anticipated events. Alia Bhatt and Ranbir Kapoor are officially a married couple! After years of dating, the couple tied the knot, today, April 14th in a ceremony that included family and close friends. The pair married at the bride’s family home in Mumbai, India, in the presence of members of their families and close friends.

While they’ve been keeping their nuptial festivities under wraps, their latest wedding photos were revealed this morning after the ceremony took place. Alia and Ranbir’s wedding photos have finally hit the internet. Hundreds of fans were anxiously waiting for their first glimpse of the newlyweds, and their wait has now been rewarded.

On the day of their wedding, Alia Bhatt and Ranbir Kapoor struck a beautiful balance with their bridal ensembles. Bhatt paired an ivory lehenga set with heavy gold chains, while Kapoor complemented the look with a matching sherwani and safa.

As reported by the media, Ranbir Kapoor and Alia Bhatt got married as per Hindu traditions. When Karan Johar saw Alia Bhatt turn bride in real life, he was seen getting emotional. Their marriage puja began at their Mumbai residence from around 4:10 to 4:30 PM. Later the duo exchanged garlands, held each others’ hands, prayed to the gods, and kissed for wedding photos.

In the meantime, the newlyweds Alia Bhatt and Ranbir Kapoor are reportedly planning to be visiting Siddhivinayak Temple.

While the Bollywood industry was out at Vastu with friends and family, it was a clash of styles at the venue. Kareena Kapoor made an appearance with her husband Saif Ali Khan, while Karisma Kapoor walked in with her father Randhir Kapoor. Baraatis Neetu Kapoor, Riddhima Kapoor, and Samira Kapoor were also spotted. 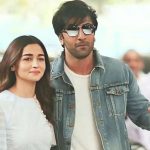 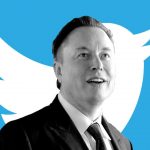