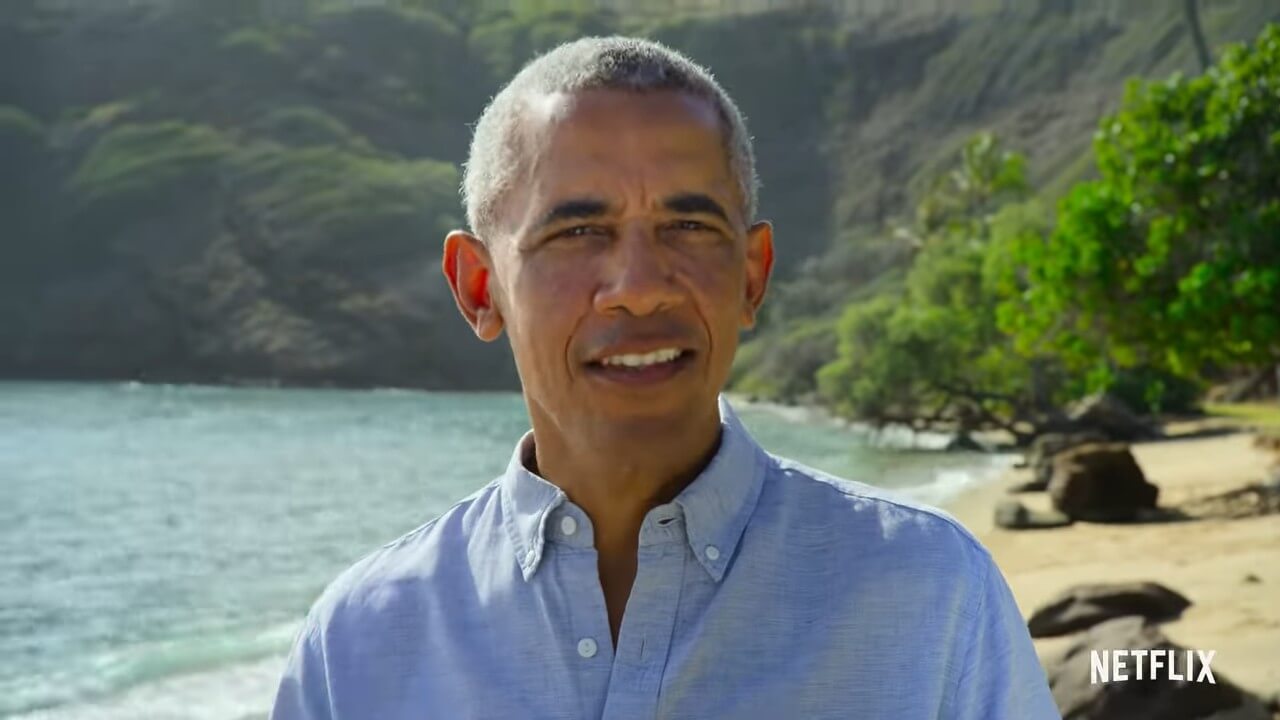 Barack Obama has debuted on Netflix

Unites States’s Ex-President Barack Obama has narrated & hosted a new Netflix documentary named “Our Great National Parks”. While the couple (with his Michelle Obama) is producing content for the streaming service through their company, this marks the former president’s first time serving as host and narrator for a show or movie.

The different newspapers claimed that the documentary was shooted in Monterey Bay, California, Gunung Leuser National Park, and Tsavo National Park in Kenya.

Netflix recently signed a multi-year deal with Mr.Obamas and his wife, where the former first couple will produce a diverse range of content for the streaming service. The deal covers both scripted and non-scripted series as well as scripted and unscripted features. It speculated that it will be among the most lucrative that Netflix has ever made.

Former President Barack Obama is the surprise narrator & host of the upcoming Netflix documentary “Our Great National Parks”. You can watch the documentary’s trailer by Clicking Here. The documentary is expected to be live on Netflix on 14 April 2022 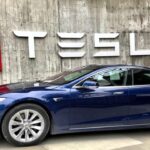 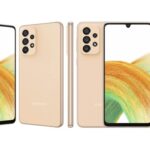