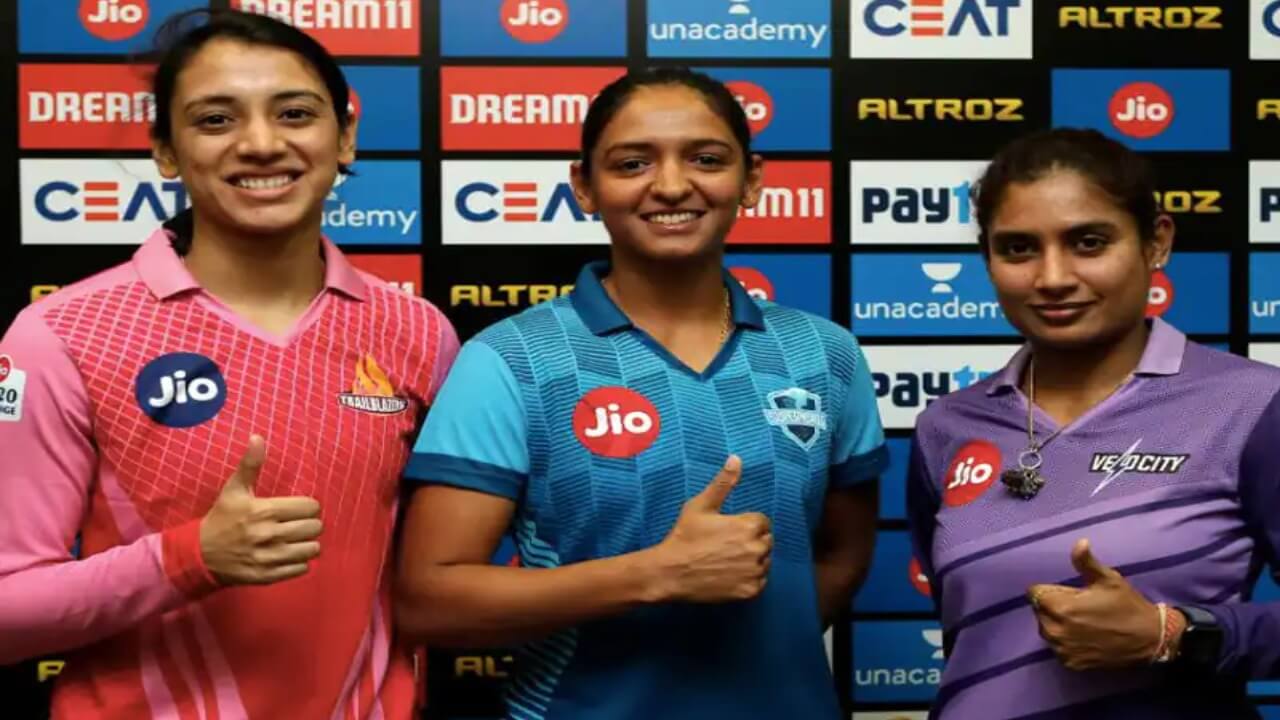 India’s Cricket Board will launch the Indian Premier League Twenty20 next year, which is for women players.

Surov Ganguly, President of the Indian Cricket Board, told reporters that while the Premier League matches for women are set to begin next year, a decision will be made at the annual general meetings.

Brijesh Patel, chairman of the Indian Premier League (IPL), stated that the process for launching the Women’s League was underway.

At the IPL Governing Council meeting held in Mumbai on Friday, some important decisions were made. Issues related to media rights for male players were also discussed during the next five years.

The number of IPL teams has increased to ten after the additions of the Gujarat Titans and Lucknow SuperGiants. The IPL will host 74 matches this year. This is a significant source of revenue for BCCI. 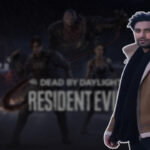 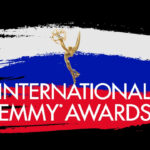