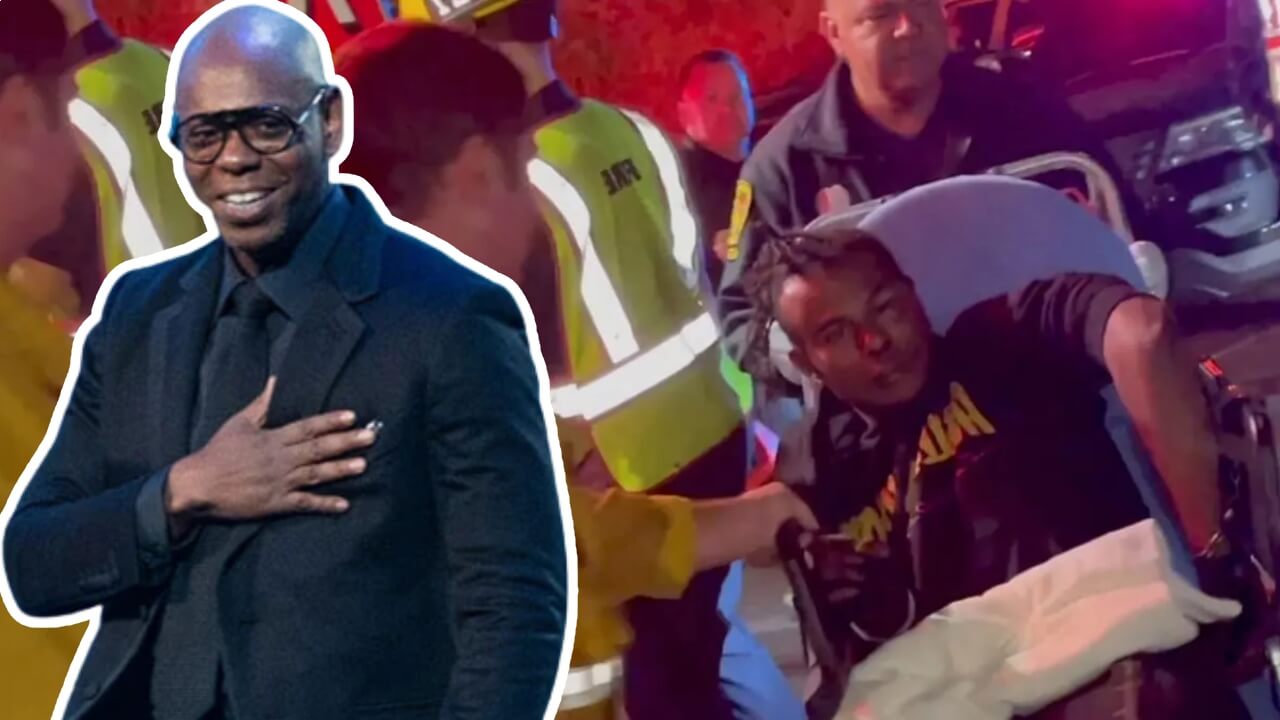 Dave Chappelle Attacked By A Man During His Performance

An audience member ran onstage and physically attacked comedian Dave Chappelle as he was performing in Los Angeles at Hollywood Bowl. In a video posted to social media, the attacker can be seen rushing the stage before knocking down Chappelle as security officers raced to intervene. The Los Angeles Police Department has officially confirmed the incident.

Security officers apprehended the man, who had a replica gun chambered in an unusual way. LAPD did not know how the suspect got on the stage or if he tried to use the weapon. Fortunately, Dave Chappelle was unharmed after a man tackled him onstage in Los Angeles during his comedy show. Dave is fine, despite being assaulted.

A moment after the incident comedy guest Chris Rock came on stage and Gave Dave Chappelle a hug while saying “Was that Will Smith?” It is unclear why the attacker attacked Chappelle. Initial reports have yet to reveal the whereabouts of the attacker.

BuzzFeed reporter at Hollywood Bowl said the attacker was kicked & punched by security guards. After the incident the suspect was loaded into an Ambulance, As he was beaten badly. In the video, the suspect can be seen laying on a stretcher.

Chapelle returns to finish the show as fans cheered for him, Chapelle had referenced how he has had to maintain his security after facing controversy for his jokes about the transgender community.

This year, Dave Chappelle was involved in a controversy that led to a call for greater responsibility from comedians and more carefully crafted jokes from professionals. The first incident occurred in October, when Chappelle performed his Netflix special, he referred to the trans women.

This year another attack was of Will Smith’s on Comedian Chris rock while he was making fun of Jada Pinkett Smith, on the Oscars stage in March. After an investigation, The Academy of Motion Picture Arts and Sciences (AMPAS) banned Will Smith for 10 years. 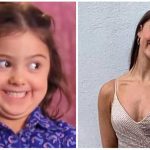 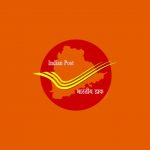