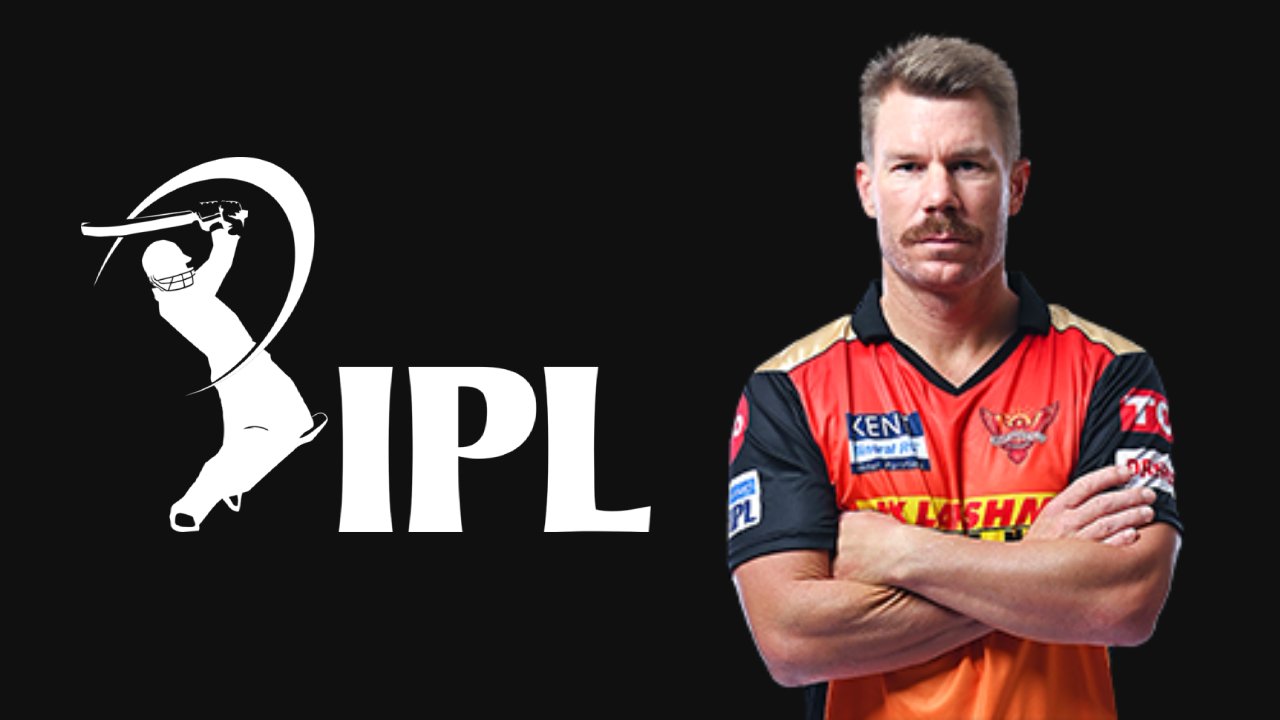 Australia’s Mitchell Marsh, Marcus Stoinis, and Jason Behrendorff have been ruled out for the first few days of the Indian Premier League. Meanwhile, pacers Sean Abbott and Nathan Ellis will also be missing as part of the Australian squad for the series against Pakistan.

Australia will head to Pakistan this March to play in what the country is calling their first tour since 1998. The Australian men’s cricket team will play three Tests, two Twenty20s, and three One Day Internationals. Captain Aaron Finch will lead the squad. 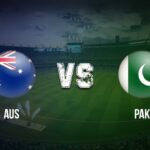 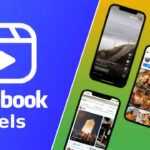