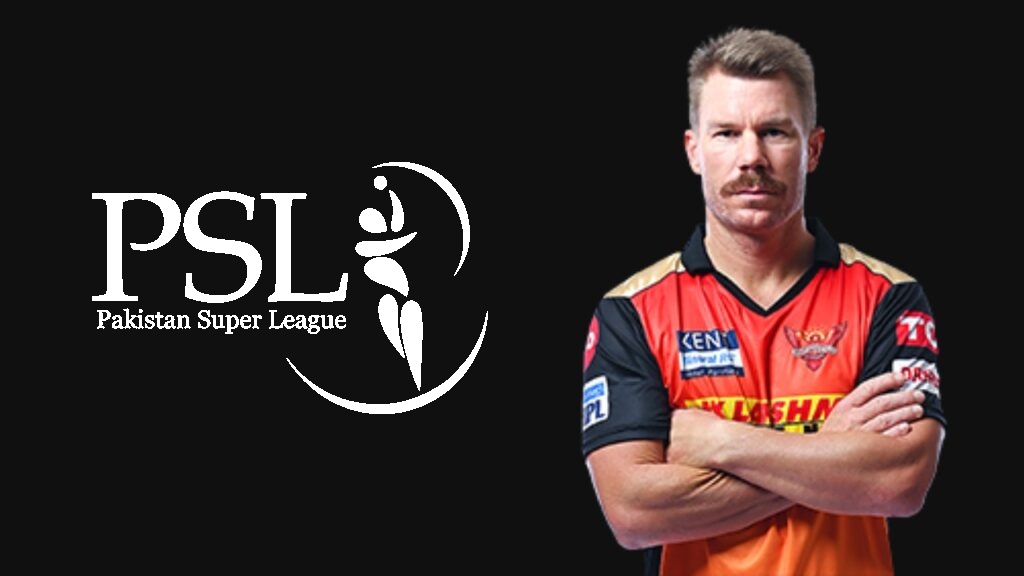 David Warner reveals why he is not participating in PSL

In an online press conference, Australian batter David Warner revealed his discouraging reasoning for not participating in the Pakistan Super League. Cricket star David Warner is not going to be taking part in the Pakistan Super League it’s because he’s not allowed to due to his cricketing commitments (PSL’s schedule clashes with TeamAustralia’s international schedule).

As well as being one of the most popular T20 leagues, the PSL is a very competitive one and not only has Pakistani players but also imports from outside of the country.

Remember that David is still playing other leagues, Warner’s success in the Indian Premier League has been stellar; he has won the “Orange Cap” three times and has amassed over 5000 runs. Warner also signed a contract with Sylhet Sixers for the 2019 edition of the Bangladesh Premier League.

Nowadays, one of the most popular Australians in Pakistan this year might be David. During this Pak Vs Aus Test matches the powerhouse cricketer showed his antics on the field and on social media. 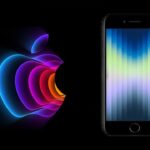 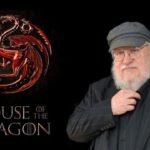