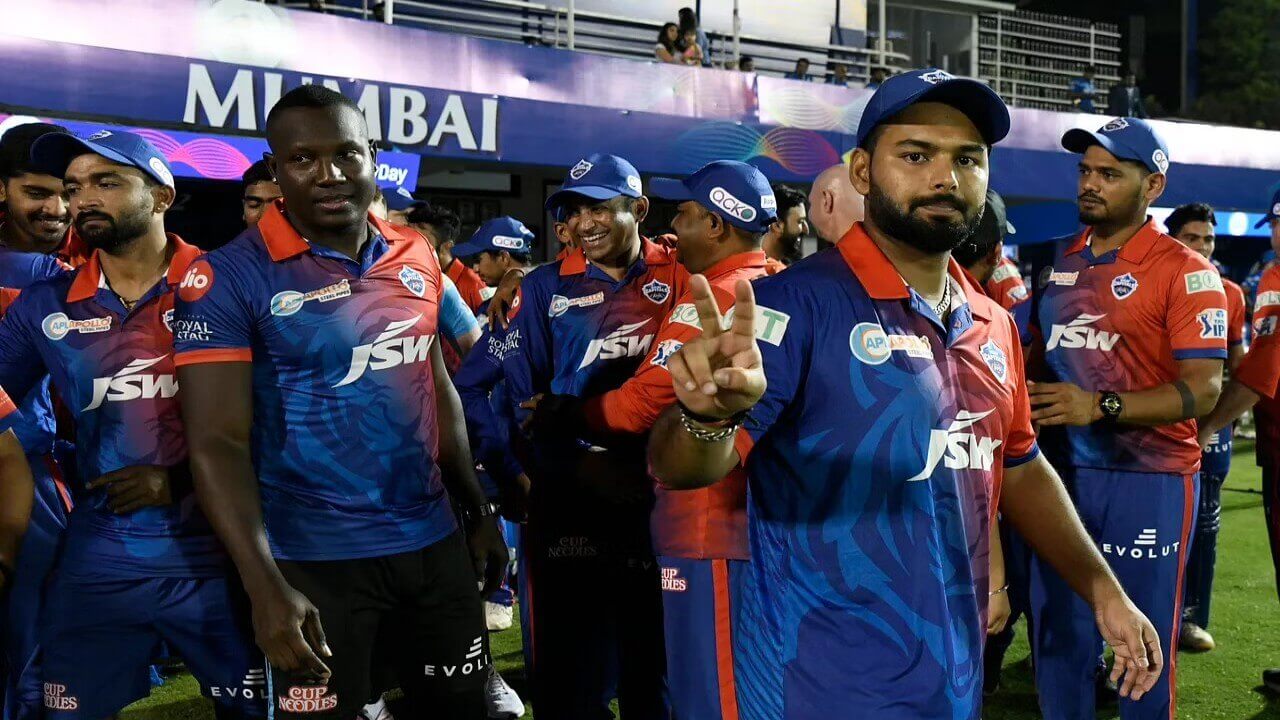 The Delhi Capitals have lost two consecutive matches in the Indian Premier League (IPL). With losses up to the neck, players are feeling the heat, especially Rishabh Pant, who had a tough time with the bat.

As Delhi Capitals skipper Rishabh Pant has the worst luck in the IPL. Now, Pant has penalized Rs. 12 lakh for a slow over-rate against Lucknow Super Giants on Thursday.

“The Delhi Capitals have been fined as they sustained a slow over-rate during their recent encounter against the Lucknow Super Giants on April 7 at the DY Patil Stadium in Navi Mumbai,” the IPL said in a statement. Due to his leadership, captain Rishabh Pant was fined the bare minimum because it was the team’s first offense of the season. 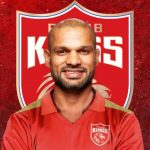 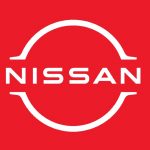