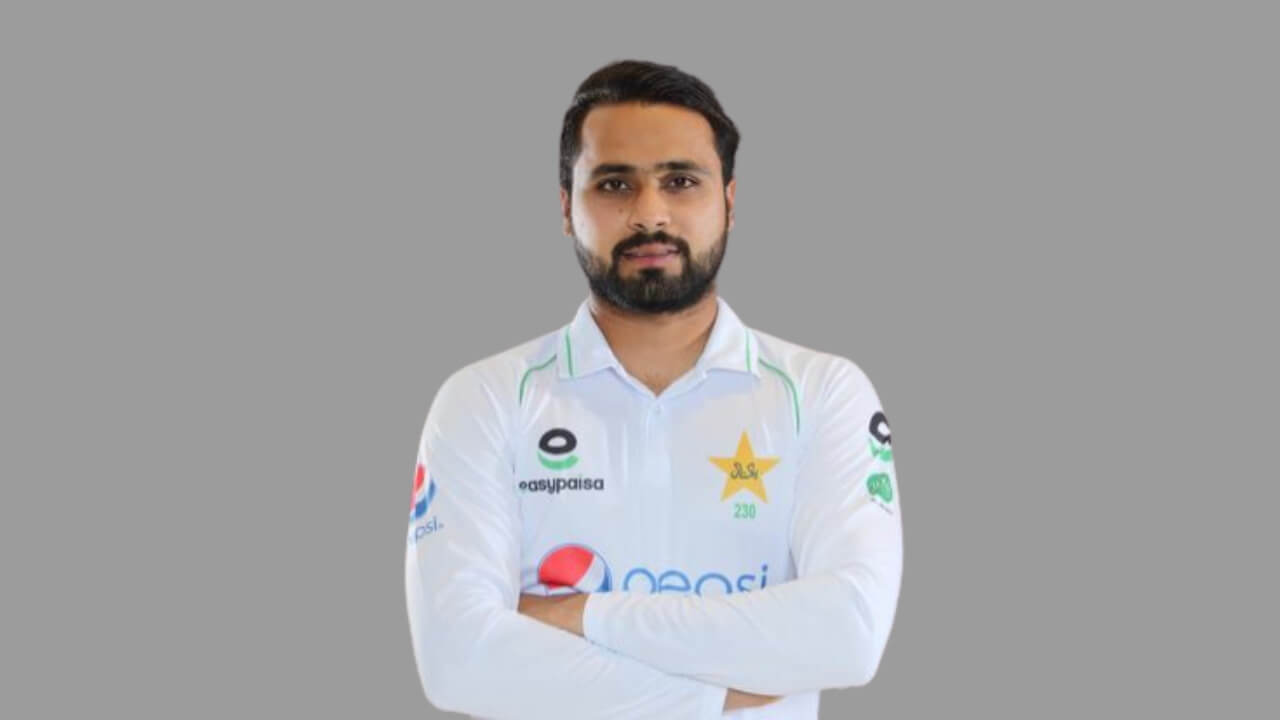 Faheem Ashraf, a well-known Pakistani all-rounder, is now ruled out for the second Test against Australia after testing positive for Covid-19. Pakistan is facing a major problem in the form of Covid-19 that has been floating around the world. Pakistan was missed its star all-rounder Faheem in the first Test due to injury. The Pakistan Cricket Board announced that he failed a fitness test and will therefore not be able to play in the 1st Test. Now after an investigation, it was determined that Ashraf had positive for Covid-19. He will now undergo five-day isolation.

The second Test starts in Karachi, Pakistan this Saturday. Faheem Ashraf has been a rockstar as a Test all-rounder in the past two years, giving Pakistan much-needed balance in both batting and bowling. He has so far played 13 Tests, scoring 632 runs with four half-centuries and taken 22 wickets. The first Test was missed by fast bowler Haris Rauf for the same reason.

There was also a surprise from the Australian team. When Fawad Ahmed, Australia’s spin bowling consultant, has also tested positive for Covid-19. The first Test was played without his guidance due to his illness, but now he’s been added for the rest of their tour. As the Pakistan cricket team is playing in their home country and for the first time in 24 years, Australia has never toured here before. 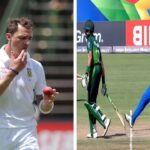 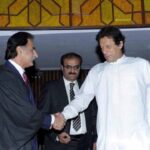