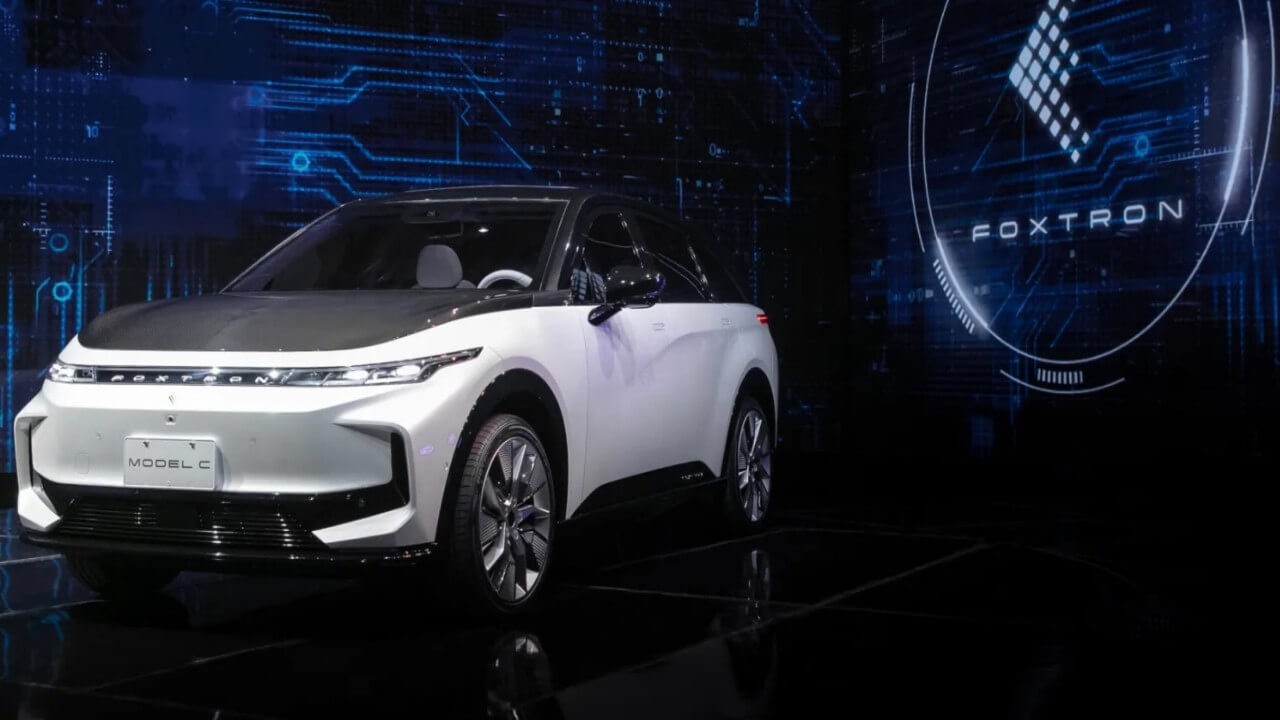 Foxconn, one of the world’s largest contract manufacturers and also Apple’s iPhone manufacturer, will start taking pre-orders for its first electric SUV. In the year 2020 it presented three vehicles which included an SUV named Foxtron Model C. Now Foxconn’s electric car will go into mass production in the first half of 2022.

Foxtron is a brand that already has a lot of fans — the Model C is going to be the most affordable SUV on the market, and it’s one of Foxconn’s most advanced cars yet. The Model C has been designed with millennials in mind, offering flexible components and a stylish design. It also comes with some of Foxconn’s most impressive technology yet.

The company claims that it is able to accelerate from 100 to 100 km/h, or from 0 to the speed of 62 mph within 3.8 seconds. The Taiwanese company also manufactures its own vehicles with the same platform and is aiming to become its own Android for electric vehicles for OEMs.

It will be available in a seven-seater version with an optional seating arrangement of 2 on front 3 in the middle while 2 on the back, will be ideal for families with large numbers. 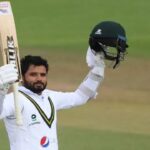 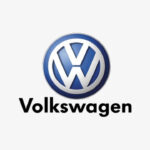