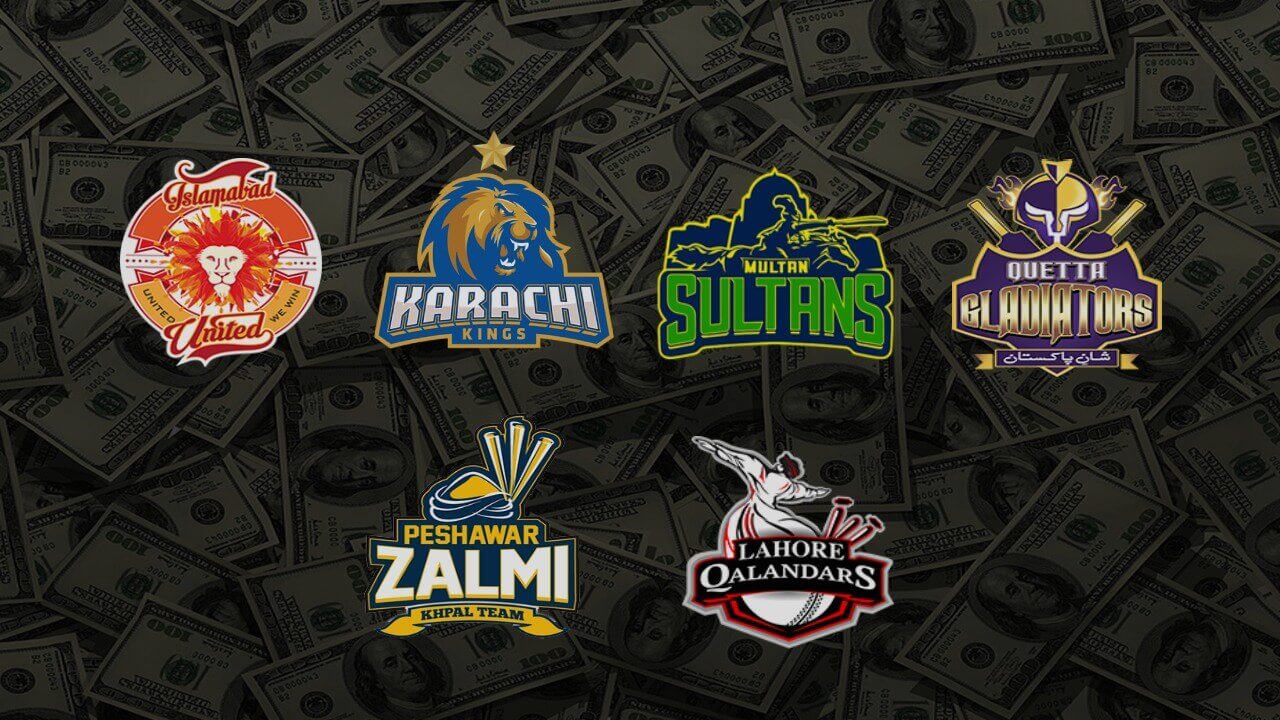 How do the PSL franchises earn money?

Pakistan Super League (PSL) is a professional Twenty20 cricket league it was officially launched in 2016. And just a few years later it has managed to garner a viewership of millions of people. This amounts to some very interesting numbers and enticing statistics.

You may also have a lot of questions in mind like, “How does a PSL team earn a good amount of money despite not winning the title?”, and “Why the owners of these teams are interested in investing millions in the team or franchise every year?”

The PSL managed things in a very smart way that not only generated high revenue to the franchise owners but also made good money for the PCB through their marketing and sponsorship strategies. let’s know the answers to the questions, and everything you need to know about this exciting cricket league!

Have you ever wondered, why HBL is written before the name of PSL? because this company (HBL) provides a certain amount of money just to write its name before the name PSL. And this kind of activity is known as “title sponsorship”. After retaining 50% of that amount of money, PCB divides the rest of 50% of the money among the PSL’s franchises.

It may be recalled that for PSL editions 7th and 8th the Pakistan Cricket Board has sold broadcast rights to only PTV Sports and A sports channels for Rs 430 crore. Now imagine how much a team or franchise can earn just by selling broadcasting rights?

A PSL team also earns a large income from “kit sponsorship”. This kit sponsorship includes shirt’s chest sponsorship, chest branding, shirt’s back sponsorship, and sleeve sponsorship. Various companies give huge money to the team to put their logos in these places of a team’s kit.

PSL teams also make money from “match tickets”. This is a small part of their revenue, so the team, and PCB, are not particularly harmed due to the non-sale of tickets.

Another small part of the teams’ earnings is the “prize money” that comes after winning the PSL title and also from the “merchandise”. Merchandise includes the revenue that a team earn by selling kits, caps, balls, and other products that are related to the team (They may be signed by players)

Thus, despite not winning the PSL title, one team can also earn a good amount of money, as the prize money is much less than the other sources of earnings.

How PSL Can Earn More?

It is estimated that if the Pakistan Cricket Board selects players from the auction system instead of the draft system, the revenue of PSL will increase by two to three percent.

The draft system is not better because it is only within a certain amount that the players are selected for the team while in the auction system, according to the rules and regulations of the Pakistan Cricket Board the highest bidder will pick the player. Thus players will get a huge amount of money and big cricket names will be inclined towards PSL. Thus to earn more money, Pakistan Cricket Board and teams can sell broadcast rights and sponsorship at high prices. Pakistan’s cricket league will be back and bigger than ever.

Do we hope you have got the point that How PSL teams make money? why their owner is investing in them. 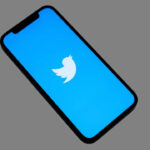 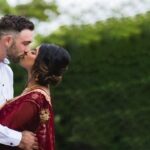