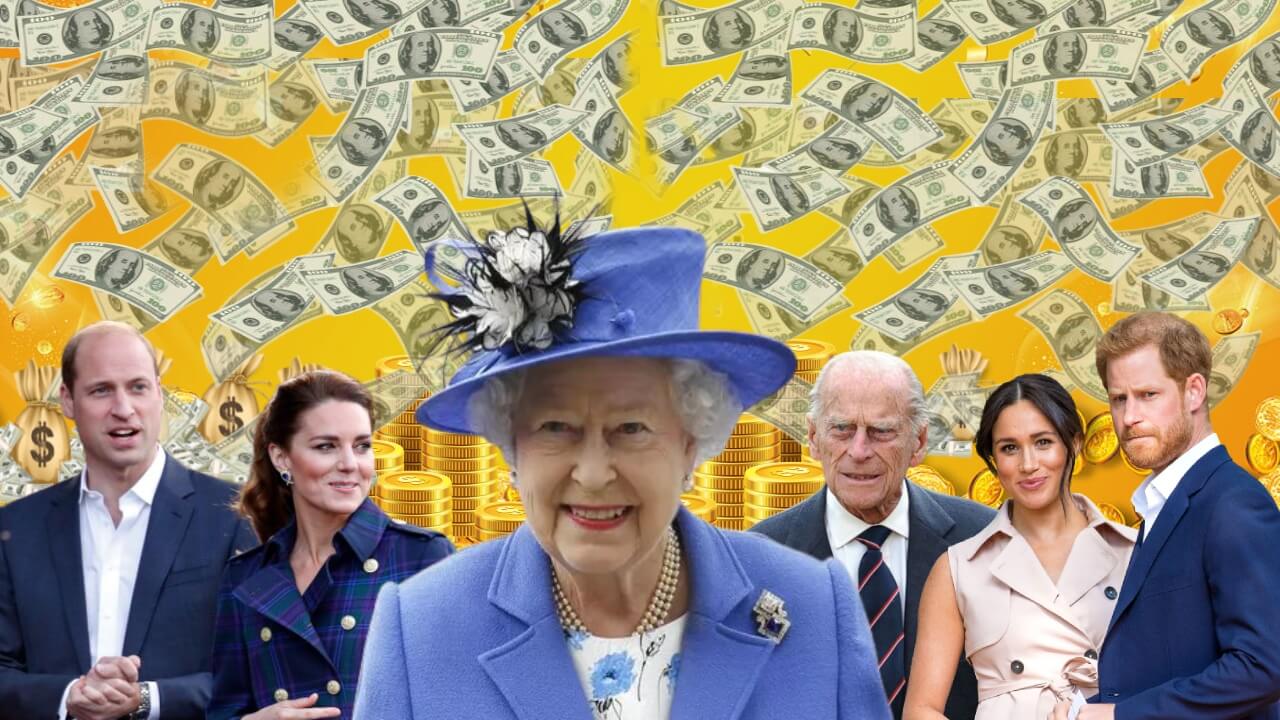 How does the British royal family earn money?

According to Forbes Magazine, the royal family has a net worth of about 28 billion dollars, making it one of the richest families in the world. The royal family’s assets are spread not only in England but all over the world. The family palaces are located in Central London, the most expensive area in the world in terms of property, while in remote areas of Scotland the family owns agricultural lands.

The royal family receives an annual grant from the British government called the Sovereign Grant. The grant covers the family’s daily life and various activities. These activities include royalty expenses, travel expenses, expenses for attending ceremonies, etc. In 2021, the grant was 8.59 Crore Pounds. The cost is increasing every year, and in 2012 the amount was almost two and a half times less, at 3.24 Crore Pounds.

The royal family has many other sources of income as well as personal property. The queen’s personal property includes palaces, horse farms, farmland, gardens, and other assets left by her ancestors. According to a BBC report, among other sources, the queen also receives a personal income called Privy Purse. This is the money that the queen received from her father (George VI) and will be inherited by her successor, Prince Charles.

There is also another Queen’s personal property, which is spread over different parts of the UK and Scotland. The largest property is the Duchy of Lancaster, covering an area of ​​44,000 acres, and generates significant income.

Properties are also in the most expensive areas of London, where a flat is worth tens of millions of pounds, the queen has personal property. And she and the royal family do not pay any taxes because British tax laws do not apply to them.
But this does not mean that the royal family is a loss to Britain.

According to the financial magazine Forbes, millions of people visit the royal palaces in London and elsewhere each year, benefiting the British economy by millions of pounds. In addition, the royal family’s engagements are covered by the world’s media, which provides free UK coverage. 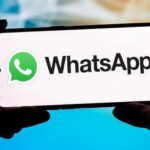 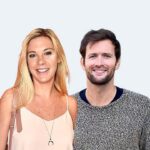