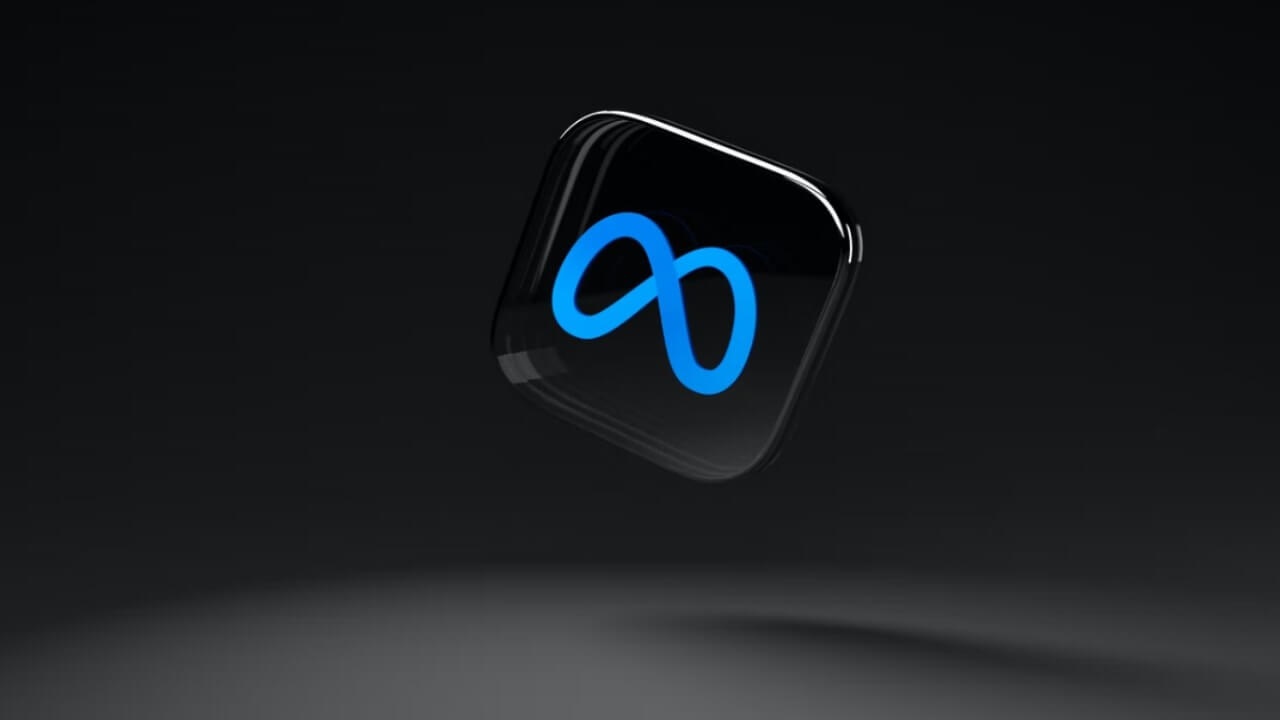 In cases of data breaches, brands should always be prepared. The penalties for failing to protect customer data are steep. As, Facebook’s European headquarters, located in Dublin, Ireland, has been handed a hefty fine for its data breach that affected users.

Reuters reports the DPC found that Facebook’s parent company, Meta, failed to protect EU (European) users’ data by not having “appropriate technical and organizational measures.” So, Meta, the subsidiary of Facebook, has been fined 17 million Euros for failing to keep user data secure.

Remember that Businesses that don’t comply with the GDPR can be fined up to 4% of their annual global revenue, whichever is greater

In recent months, the Facebook privacy scandal has also triggered a string of lawsuits from authorities, and the social media giant was forced to pay out $90 million because Meta was accused of tracking users even after they logged out, violating their privacy rights. The settlement also requires Meta to delete all the data collected during that period.

Meta may have managed to dodge these legal battles, but it still has some issues to address with its policies on data collection. 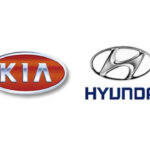 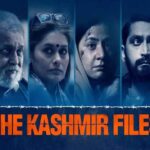