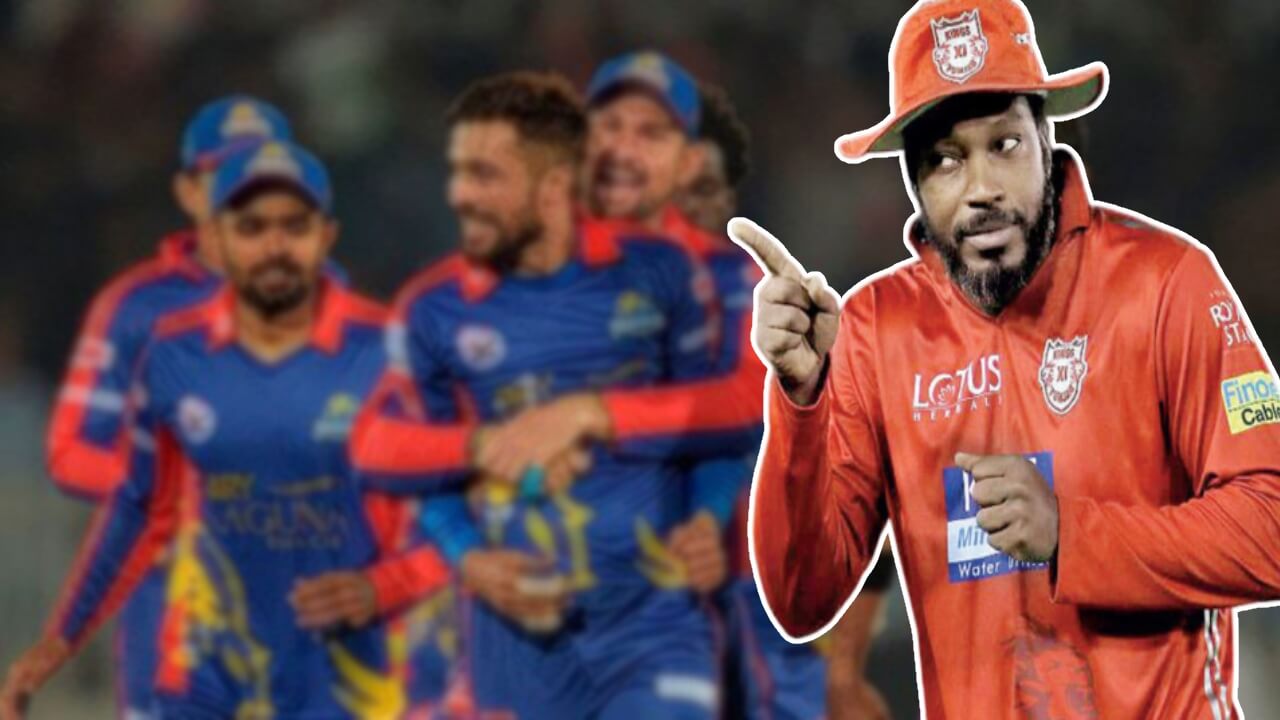 He took Twitter to say “Hey PSL, I will be the new head coach next season for Karachi Kings”

The outspoken and popular star of the sport, known for his attitude and on-field antics, had effectively called time on his international career during the T20I World Cup when he admitted: “I’d love to play one more World Cup. But I don’t think they will allow me.”

Gayle was once a regular in the league. He played for Quetta Gladiators, Lahore Qalandars, and Karachi Kings. However, his offer to play for them came as the Karachi Kings had had the worst start to PSL history. The Babar Azam-led side has secured only one win against arch-rivals Lahore Qalandars, while they have lost eight in a row this season and nine in a row overall. 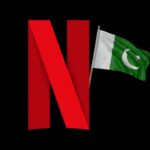