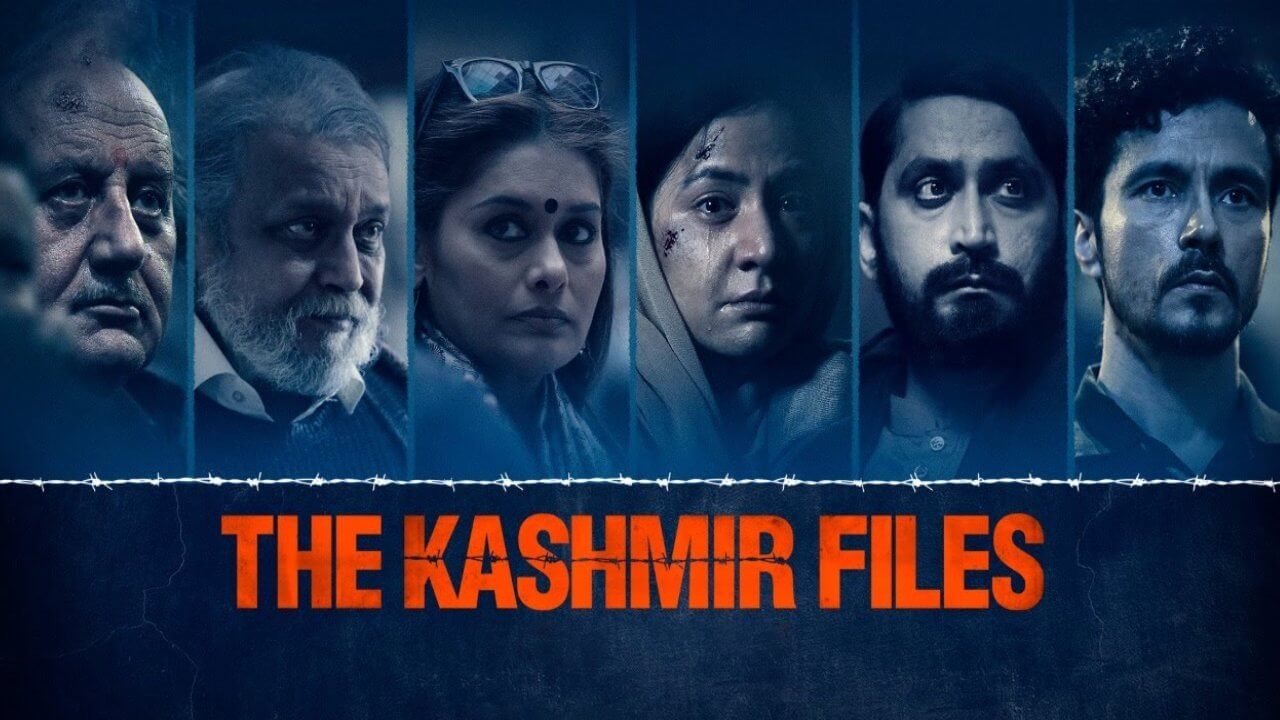 The Kashmir Files box office numbers are on the rise. The movie grabbed an excellent Rs 3.50 crore (INR) on its opening day and then jumped 135% to hit Rs 8.25 crore (INR) on Saturday. Over the two days, the film has made Rs 11.75 crore (INR) so far.

The sample size of the people Indian Newspaper surveyed about Sunday’s box office numbers is suggesting that this third day will be the best one yet for the movie that is on Indian Occupied Kashmir (IOK).

The Kashmir Files is on a hot streak at the box office, and its total box office collection of 3 days has reached Rs.23.75 crore (INR). The reports are also saying that viewers are preferring the movie over Prabhas’s “Radhe Shyam”

Early trends and vibe suggest that this weekend the movie could break barriers and take the film to more than Rs.50 crore (INR). The initial response suggests that audiences accepted the film with open arms and it looks like there’s no stopping this movie.

Early buzz suggests that if the film continues to do well, its return on investment will be beyond any box-office expectations and its name will be written in the history of Bollywood.

It’s too early to know what will be the total box office collection of The Kashmir Files movie. The movie will still have a strong presence in theaters for at least the first week after release, and the trade already predicts it will be a blockbuster. which means we can confidently say that it will be more than successful. 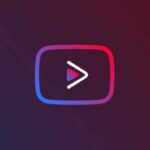 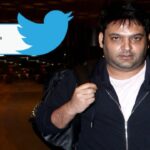