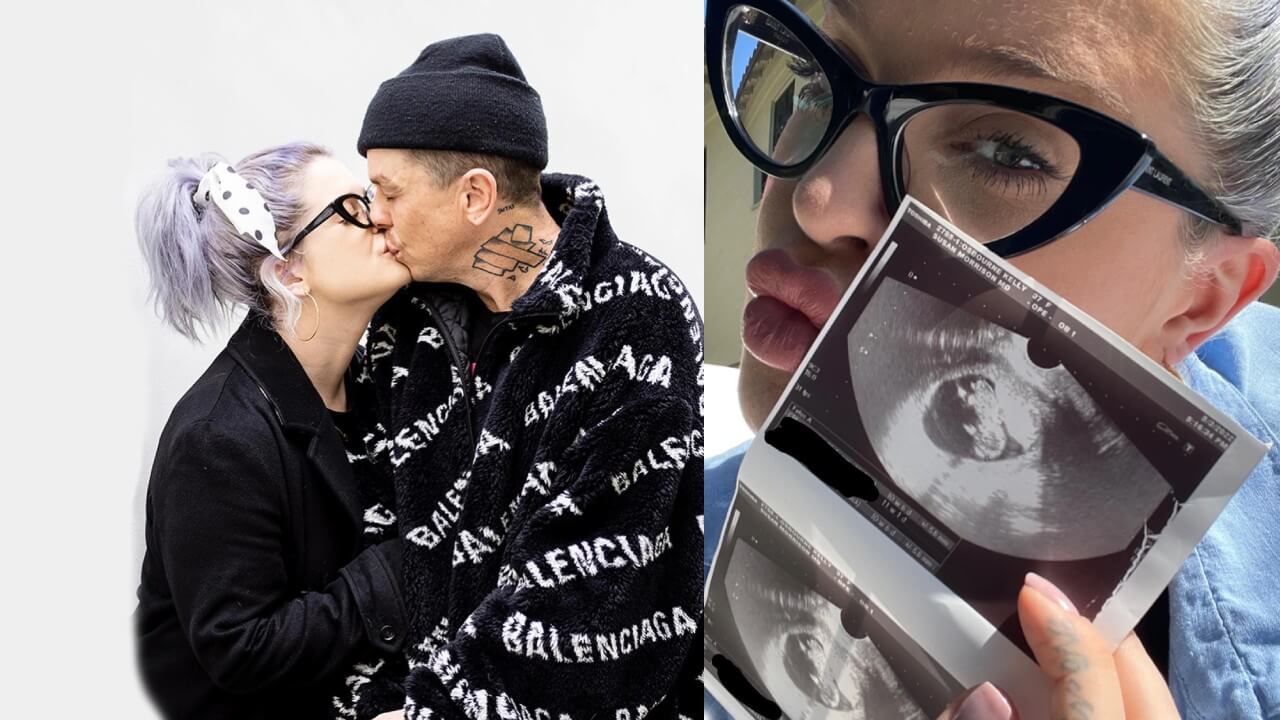 Kelly Osbourne revealed Thursday that she was pregnant with Sid Wilson and her first child. Instagram photos of her ultrasound were posted by the star to announce her pregnancy.

In the caption, she wrote, “I know I have been quiet these last few months so I thought that I would share with all of you why… I am thrilled to announce that I will be a Mumma. It is not enough to say I am happy. I am ecstatic!

After sharing the pregnancy news, the daughter of Ozzy Osbourne and Sharon Osbourne was flooded with well-wishes from fans and fellow stars, including Vanessa Bryant who commented, “Congratulations!!!!!”

Kelly Osbourne pregnancy is big breaking but she didn’t mention her father, the 37-year old was linked to Slipknot singer Sid Wilson. She shared a picture of herself kissing on Valentine’s Day. Osbourne posted the news about her pregnancy on Instagram an hour later. Slipknot DJ Sid Wilson followed Osbourne’s lead and shared a photo of what appears to be the screen of the ultrasound machine. After Thursday’s announcement, their loved ones sent their congratulations.

Kelly also spoke out about her relapse after suffering a ‘nervous break’ in lockdown. “I’m the girl who, when everything is going well, I have to turn it up a bit and make things worse in my own life.

For first-time mothers, the pregnancy news is a significant life milestone. Osbourne was five months sober when she celebrated her 37th Birthday in October.

Kelly recently spoke out about her desire to be a mother, but she explained that her addictions to drugs and alcohol in the past “robbed her” of this experience.

She stated that Jack Osbourne has three daughters with ex Lisa Stelly and she would love to have children by now. But, it wasn’t in my plans yet. 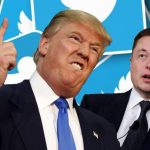 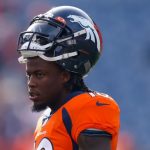