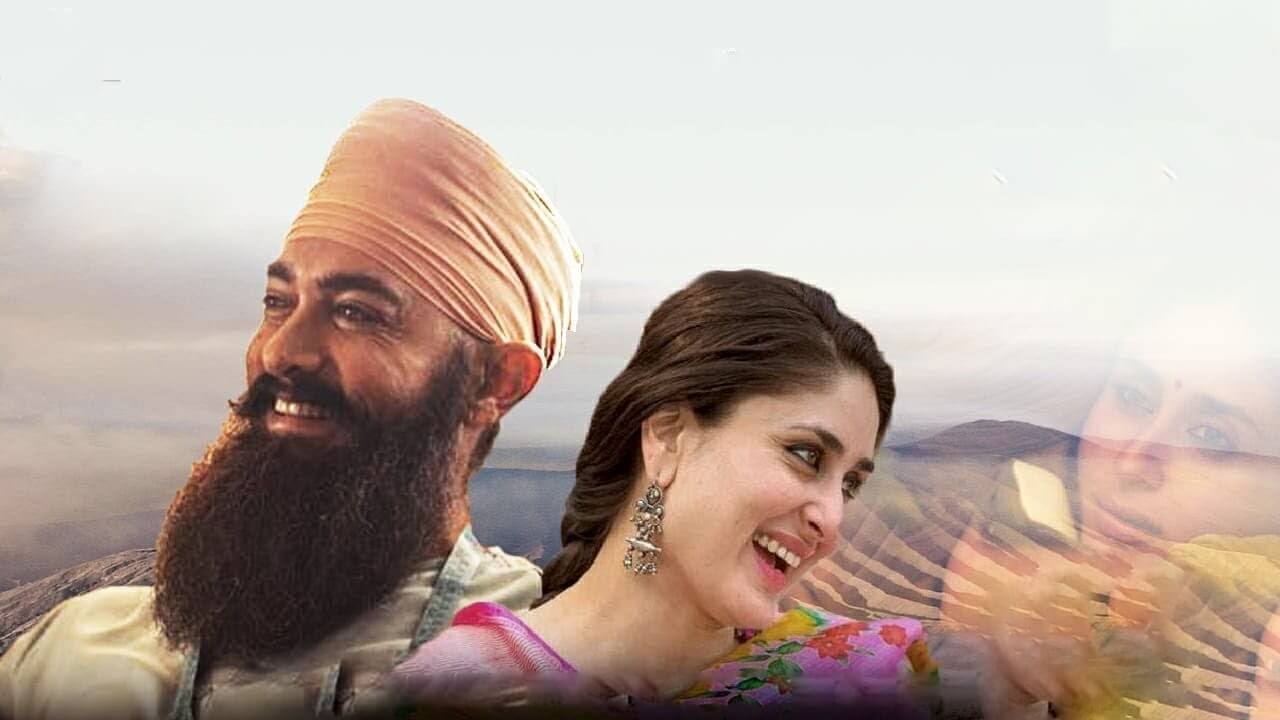 Aamir Khan’s Laal Singh Chadha had a disappointing second day at the box office, grossing an estimated Rs. 8.25 Crores INR. This is a significant drop from the film’s opening day earnings and a far cry from what Khan must have been hoping for after a four-year break from acting. After 2 days at the box office, the movie has collected Rs. 21 Crore INR totally.

While on the other side Aamir Khan’s latest film Laal Singh Chadha has gotten off to a good start in the overseas markets of the USA, Canada and the UK. In this box office report, we look at the collections of the film on its first day.

Laal Singh Chaddha may still have a chance to make some money back, but it is clear that the film is not doing well at the box office. The movie has been met with negative reviews and looks like it will be considered a flop. Unless things turn around quickly, the movie will likely continue to underperform. 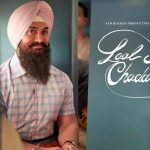 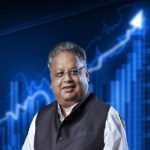