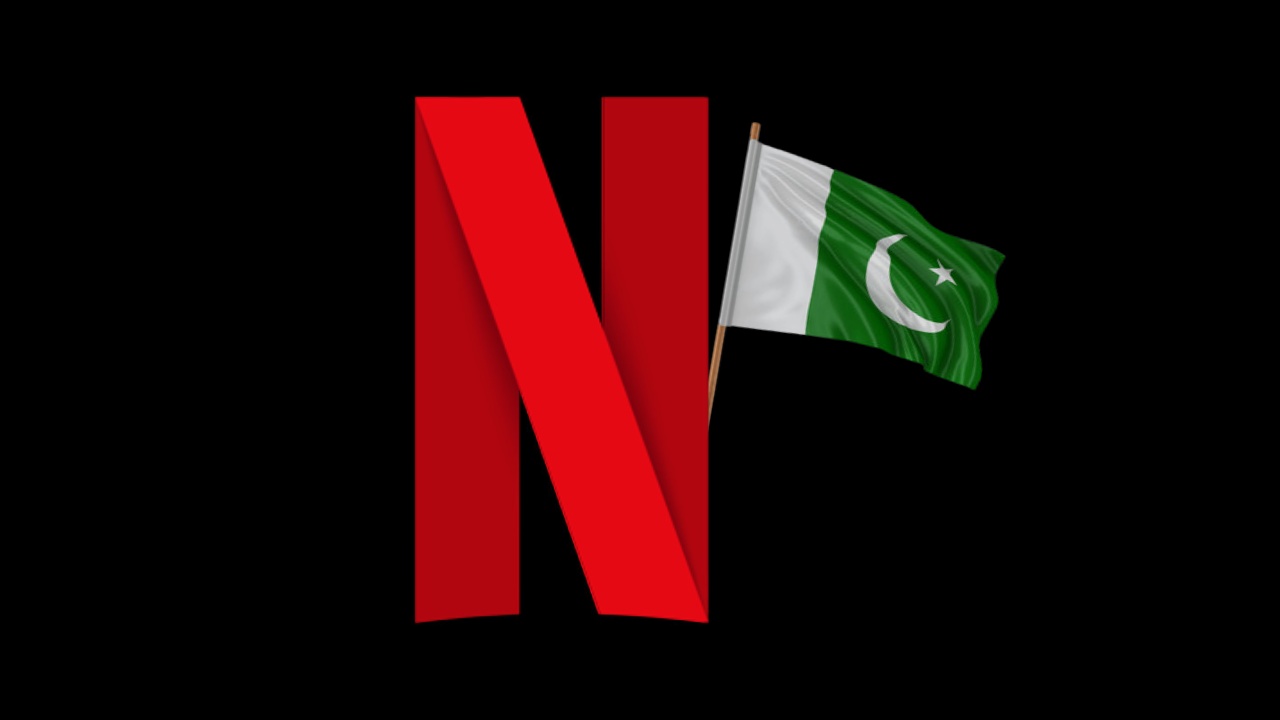 The popular streaming platform Netflix reportedly just approved its first-ever original series from Pakistan. The streaming giant reportedly allocated a big budget for the project. The series, which will have three seasons of 13 episodes each, was reportedly greenlit by the streaming giant with an ample budget. Details are currently unknown, but journalist Hassan Kazmi on Twitter claims that the show is set to have a Pakistani cast and crew.

This is exciting news for local talents who are struggling to make their mark in the streaming space. Before this, Pakistani actor Humayun Saeed was chosen by Netflix Europe for the role of Dr. Hasnaat Khan in the series “Crown”. 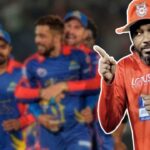 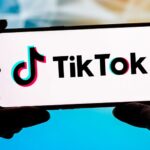