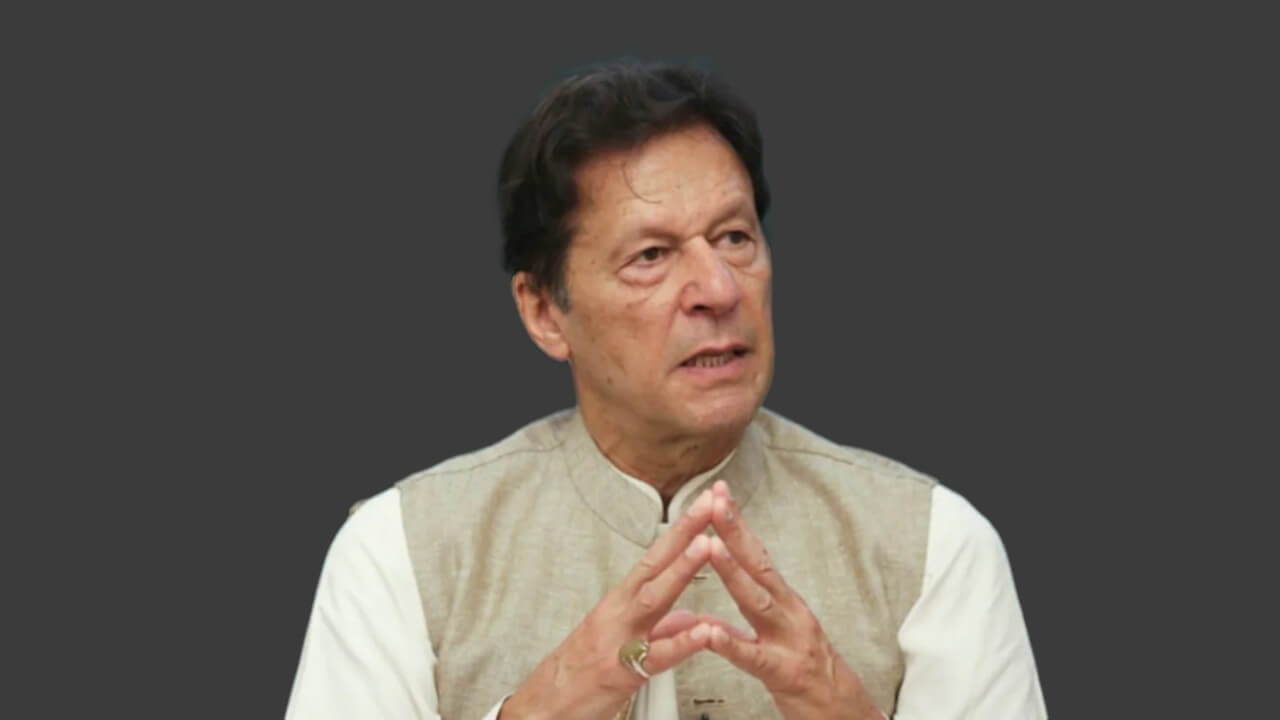 Opposition submits motion of No confidence against Imran Khan

On Tuesday, the opposition submitted a no-confidence motion against Prime Minister Imran Khan to the National Assembly Secretariat. The motion was filed by 86 lawmakers from the Opposition parties. The motion was submitted by members of the PTI’s arch-rival, PML-N, JUI-F, PPP, and others.

The ruling party vowed to foil the Opposition’s bid to de-seat PM Imran Khan. Imran Khan has spoken about how the government is focused on performance, and all party members and allies are united under his leadership. Imran Khan was clear that this is a legitimate government with a clear mandate. They will not be scared of a no-confidence vote. 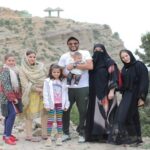 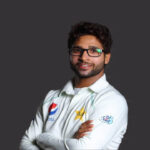