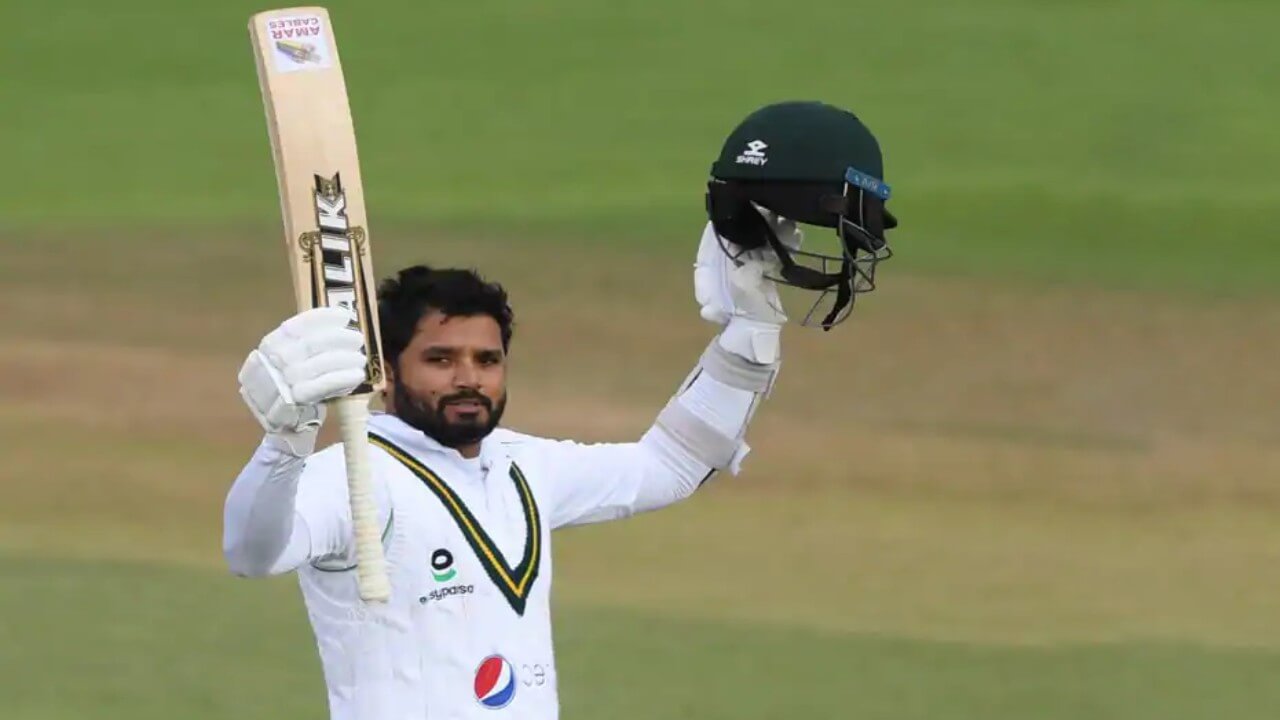 Azhar has joined an elite group that includes Inzamam-ul-Haq, Javed Miandad, Younis Khan, and Mohammad Yousuf. He achieved the landmark after sweeping Australian spinner Nathan Lyon in the third Test, which is currently tied at 0-0, the first two Tests played in Rawalpindi and Karachi resulted in draws with high scoring.

From the beginning of his career, he’s consistently scored runs in difficult times making him one of the steadiest batsmen in Pakistan’s recent history. 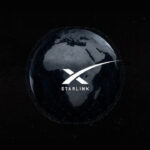 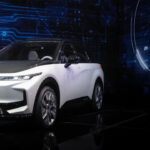