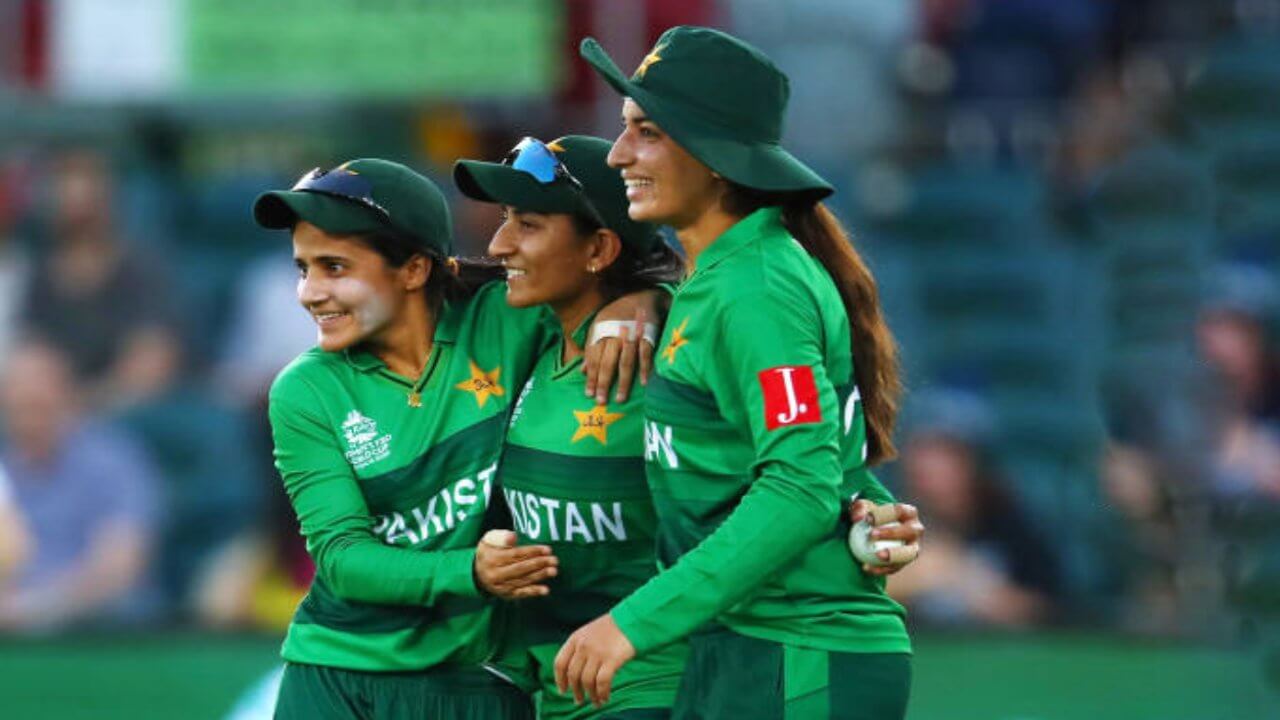 After losing their fifth match, Pakistan’s women’s cricket team has been officially knocked out of the ICC Women’s World Cup. Faced with an aggressive England side in their sixth match, the Women in Green were completely outclassed as they lost the game by a margin of 9 wickets. While Pakistan is now out of the running for the semi-final spot.

Pakistan is in last place on the list with just one win in six games. Despite a disappointing run during this tournament, Pakistan achieved a milestone when they won their first game in the World Cup match in 18 matches. The previous World Cup win came in 2009 when they beat West Indies. They were on a lossless streak for the next two World Cups before registering a victory over West Indies in their previous match.

Bangladesh is not exiled from the tournament yet but is facing the tough task of making it through to the second round. Australia, as well as South Africa, are the only two sides to have earned their spots in the semi-finals of this tournament, while West Indies, England, India as well as New Zealand are in the race for the two remaining places. 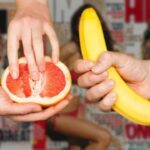 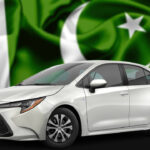