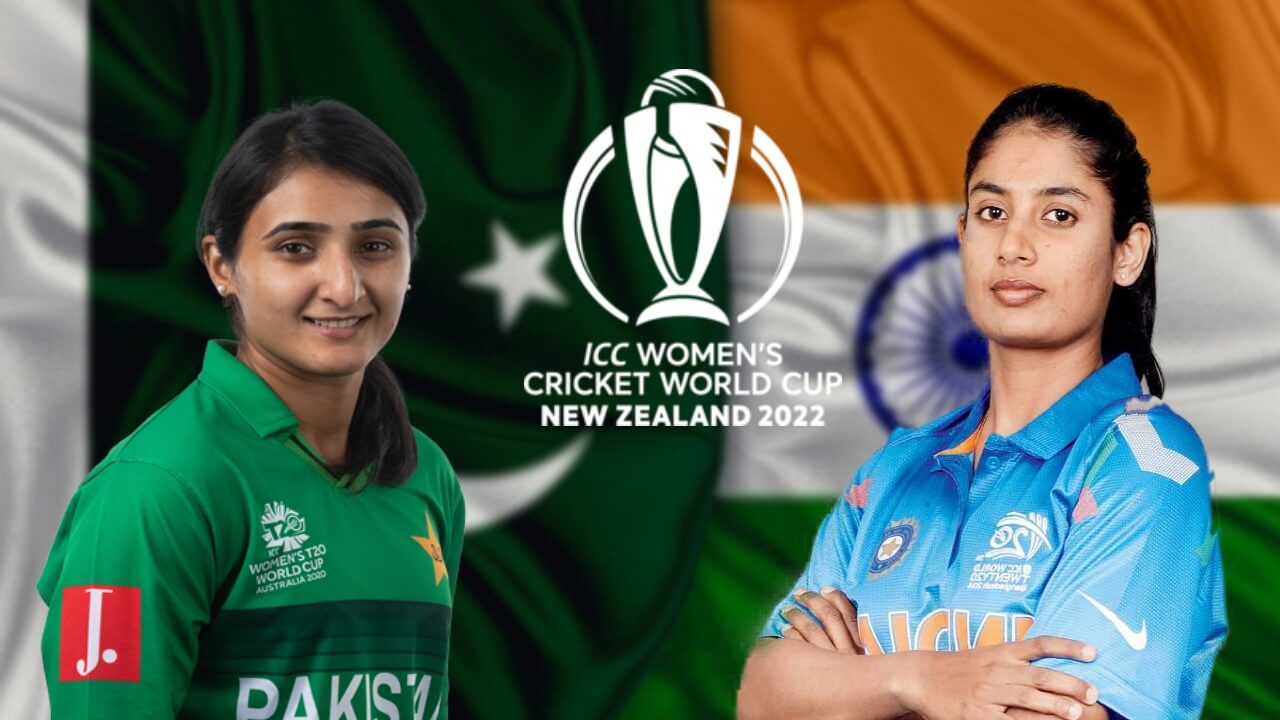 Pakistan’s Women’s Cricket Team landed in New Zealand this week to play their first match in the International Cricket Council (ICC) Women’s Cricket World Cup. Bismah Maroof is leading the team as Captian while Nida Dar is available as a Vice-Captain. The squad flew to Tauranga from Christchurch, where they played their first match against India on March 6th. They will continue to play two more matches in Tauranga against Australia and South Africa on March 8th and 11th, respectively.

Pakistan’s Women’s Cricket Team’s captain Bismah Maroof is playing any international match after 2 years. As she took leave from international cricket for the birth of her first child. According to PCB’s new Parental Policy, She will be chaperoned by someone to support her in looking after her child while she keeps her focus on the game. 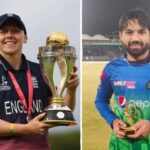 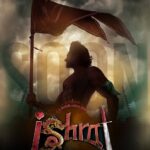