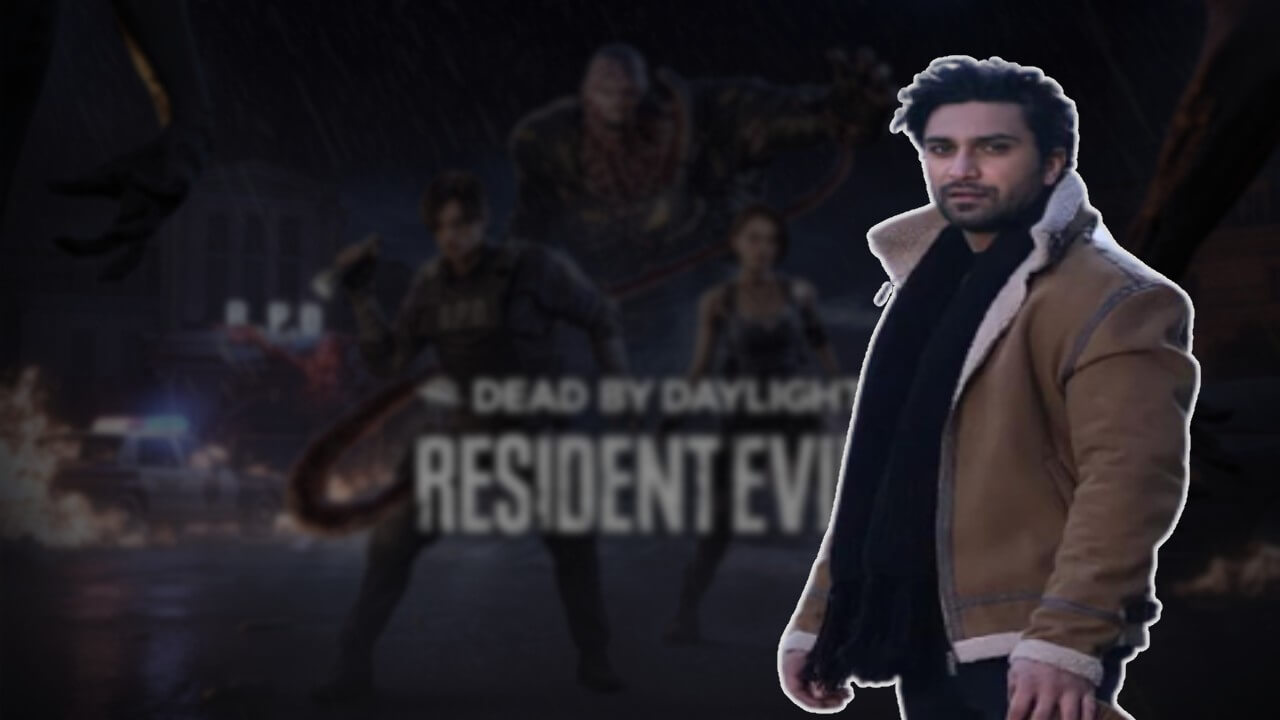 Variety, an American magazine, reported this week that Ahad Raza Mir, a popular Canadian actor of Pakistani descent has been cast as the lead in Netflix’s series “Resident Evil”. Netflix has yet to reveal details about its role.

Arab News reports that Resident Evil will be a live-action scripted series. It will tell a new story about Cape Com’s popular video game franchise. Lance Reddick will play Albert Wesker. Other artists include Ella Balinska and Tamara Smart.

Pakistani actor Ahad Raza Mir is a well-known Canadian theater actor. He was the lead role of Lenox in “Romeo and Juliet” (2014) and In Macbeth (2015). Then he took on the role of Hamlet: A Ghost Story for Shakespeare company. For her outstanding performance in Hamlet, she was awarded Canada’s Betty Mitchell Award. 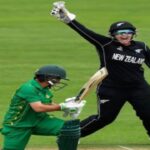 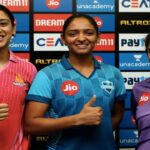