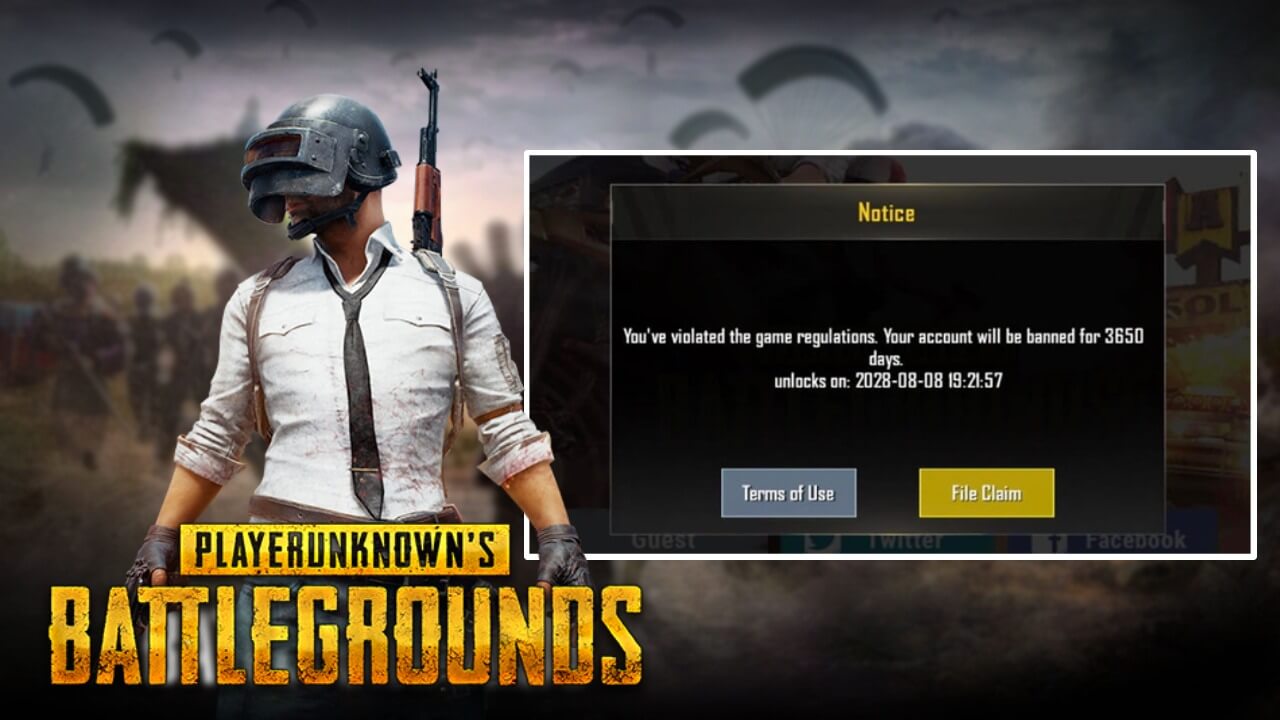 Krafton has been cracking down on cheating in Battlegrounds Mobile India. While a few players might find success in using unauthorized third-party programs, the company believes that banning these individuals will ultimately create a more fun gaming experience for everyone.

Krafton is bolstering its efforts to eliminate cheating on its platform. The company recently banned 66,000 accounts for violating its terms of service. Users were also given a heads up about the suspensions via a public account blacklist, which includes the account names and activity levels of users before they were banned. While it’s uplifting to see Krafton taking such an active stance against user misconduct, cheating is still rife in the game and difficult to detect.

Game maker Krafton provided a list of all the accounts it has banned from PUBG, saying that this is not the first time it has blocked thousands of accounts. As of March 6, Krafton has banned more than 122,000 accounts and more than 569,000 in the past year.

The company began banning accounts last year to prevent illegal programs from being used in the game. These bans previously targeted only accounts but now also target devices.

With the number of ways that game makers can track whether you’re cheating or not, it’s best if you just don’t cheat in the first place. But if you have to cheat, remember to keep one thing in mind: all things come to an end. 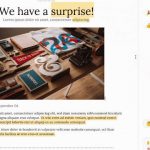 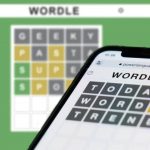