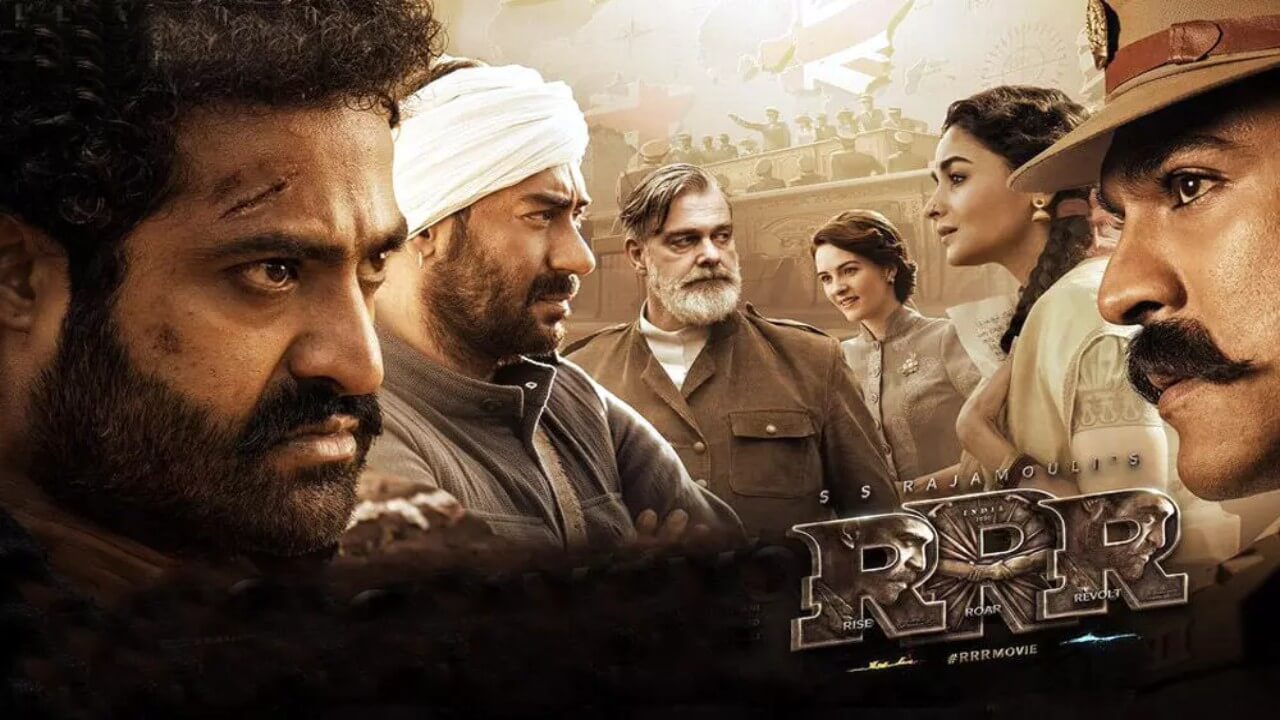 RRR movie did what it does best dominate the Indian box office. On its fifth day in theaters, RRR is currently just behind Dangal and a few others, making it one of the highest-grossing non-Hindi film ever.

On its way to the top spot, it’s already broken many records at the start of its fifth day, it walked past the approx Rs. 500 crore mark. For a film that had such a rocky start at the box office in India, this is some incredible news!

The film was released with immense hype and a lot of money was spent on marketing. It has already climbed to number 5th place on the list of the highest-grossing Indian films of all time. The film is behind only Baahubali: The Conclusion, Dangal, Bajrangi Bhaijaan, and 2.0. Its numbers will only improve over the next few days.

PinkVilla has reported that the movie has collected 450 crores INR on its fifth day, on the other hand, its worldwide collection is more than 600 crores.

RRR has become one of the biggest hits in Telugu over the last few years. The film has taken down several records, including the highest opening day collections, the fastest to reach Rs 100 crore, and the biggest weekend collections in South India.

Rajamouli described the film as a “fictional take on real characters and events” and not a biopic. The film was released on 25 April 2022 in Hindi, Telugu, and Tamil

The film has emerged as a success in the overseas market. Moviegoers are now eagerly awaiting the next film from Jr. NTR and Ram Charan 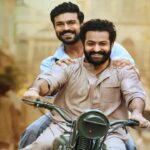 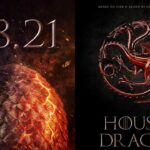