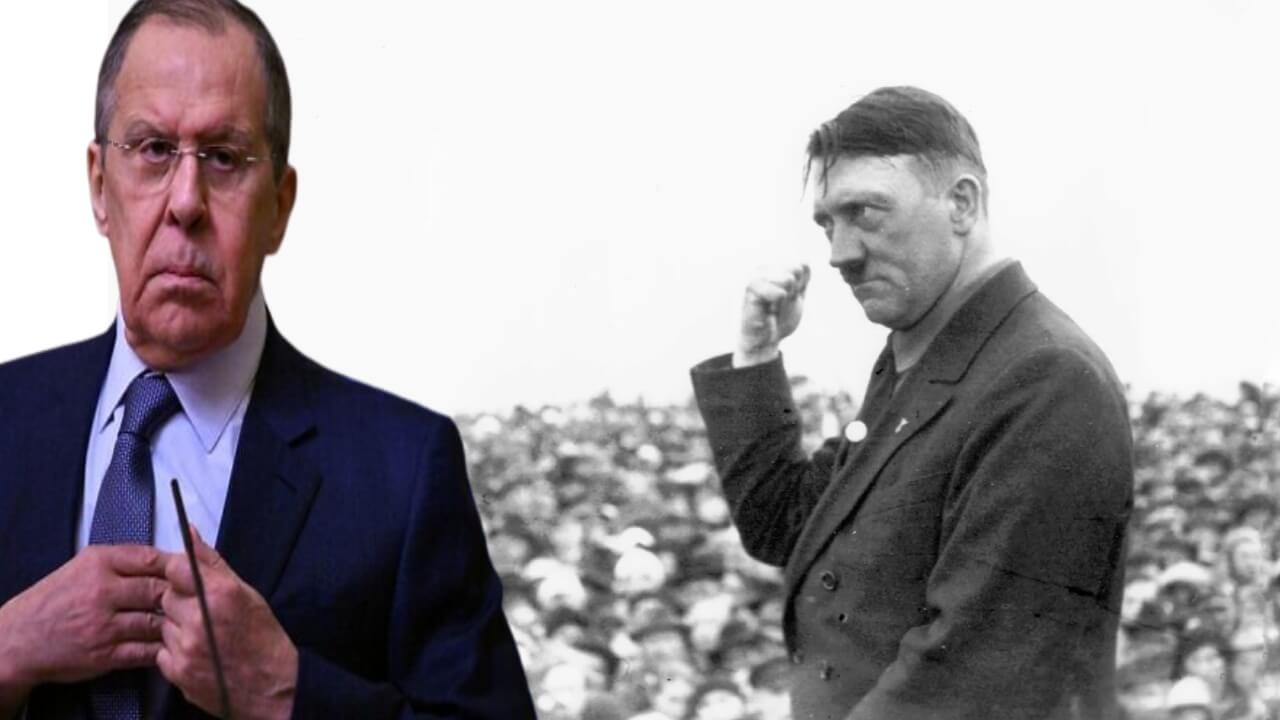 Russian foreign minister Sergei Lavrov recently made a controversial comment about Jewish people. When asked why Russia says it needs to “denazify” Ukraine if the country’s own president, Volodymyr Zelenskiy, is himself Jewish?

Russian Foreign Minister Sergei Lavrov on Monday has claimed that Adolf Hitler had Jewish origins. In response to the Foreign Minister of Russia’s claim that Adolf Hitler had Jewish origins, Israeli Prime Minister Naftali Bennet has expressed his outrage in an official statement. “Such lies are intended to accuse the Jews themselves of the most horrific crimes in history that were committed against them”

In his video massage Ukraine‘s president Volodymyr Zelenskyy has said that “This means that the Russian leadership has forgotten all the lessons of World War 2,” he said. “Or perhaps they have never learned those lessons.”

Was Adolf Hitler A Jewish?

Hitler’s personal lawyer, Hans Frank claimed that he had discovered Hitler’s ancestor through letters exchanged with family member who could have been the reason behind Hitler’s lineage. There is a possibility that Hitler’s grandfather was Jewish and Hitler himself was one-quarter Jewish. During Hitler’s rise to power, the missing information about his grandfather led to speculation about a possible Jewish ancestry. 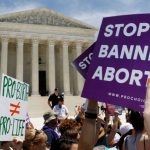 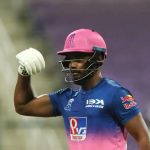