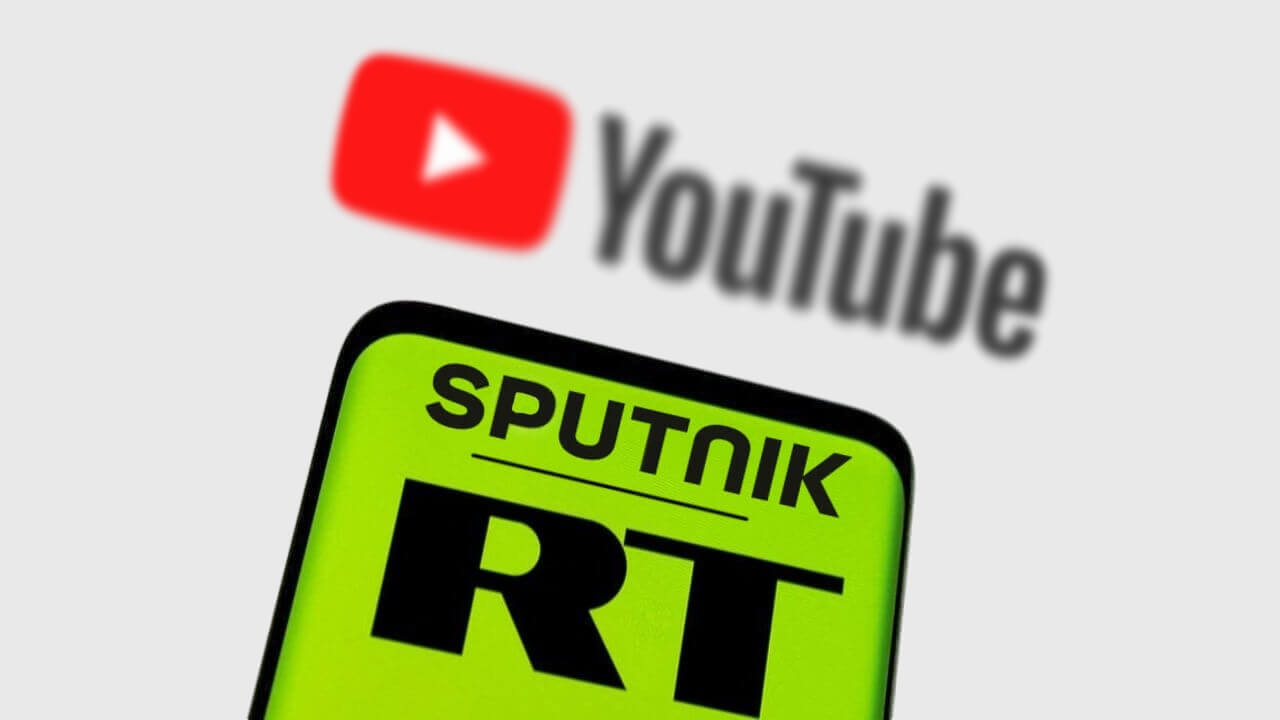 YouTube has taken an unprecedented step in its response to Russia’s war in Ukraine. It has been announced that Kremlin-backed media outlets will no longer be available worldwide. YouTube has banned Russia’s state-affiliated channel “Russia Today (RT)” and Sputnik’s YouTube channels.

YouTube announced that as well as RT & Sputnik, it has removed more than 1,000 channels and over 15,000 videos for violating its hate speech policy, misinformation policies, graphic content policies, and more.

In just a few weeks since the company made changes directing users to these sources, there have been 17 million views of truthful reporting about Ukraine. The company has said, It is also looking to improve the situation in Ukraine by promoting quality news sources.

YouTube and Google also have imposed new sanctions on Russian users. YouTube has halted advertising or monetizing content with ads, which was already happening as a result of Western sanctions targeting Russian banks. The platforms will be blocking Russian users’ access to YouTube’s payment and Google Play Store transactions.

Remember that, In 2021’s US Elections, Facebook and Twitter also had banned accounts or content coming from Russia that leads to interference in the U.S. presidential election. 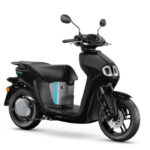 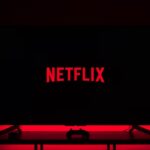