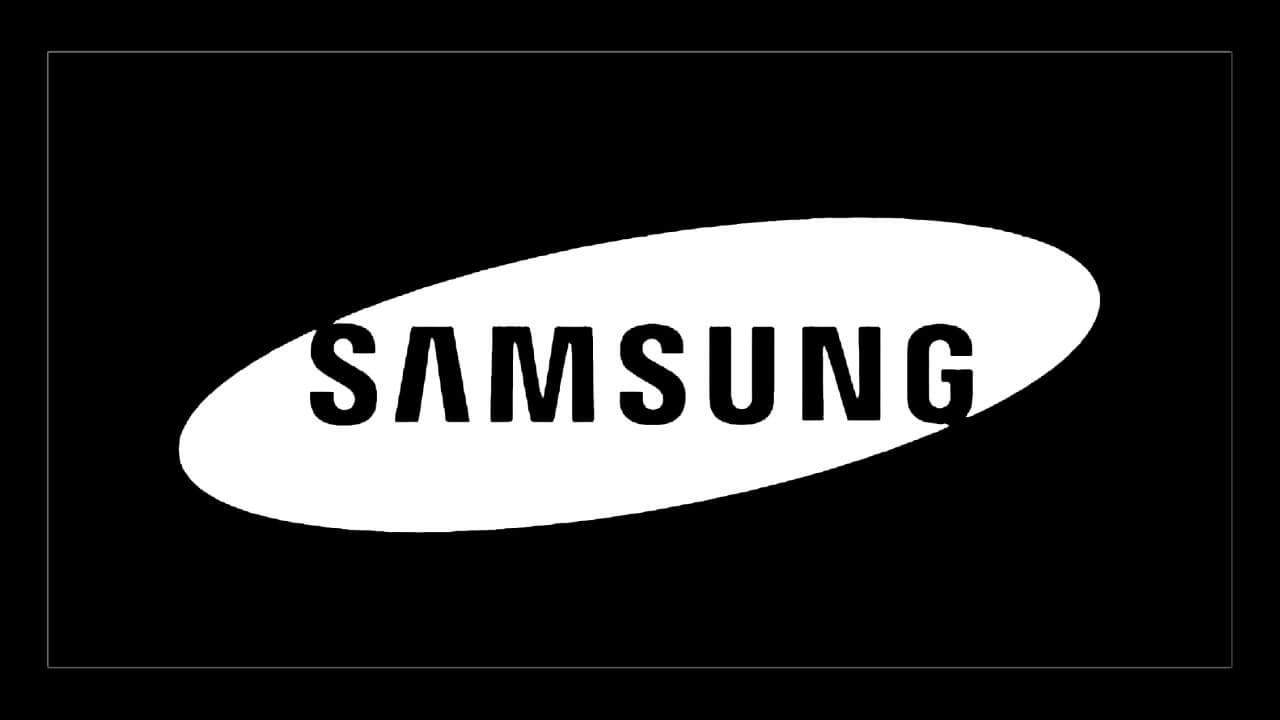 Samsung has confirmed that one of its employees has been arrested. The staffer reportedly stole trade secrets and other confidential information, which is a big no-no in the tech world. The electronics giant stated that while an investigation is underway, it did not reveal any other finer details regarding this matter.

The company’s spokesperson stated that “The person is under investigation for violating information protection rules.” Samsung confirmed that a probe has been initiated by authorities into the matter, but did not reveal any more details regarding this incident.

The employee was scheduled to leave Samsung Electronics is accused of taking pictures of a computer’s screen that contained sensitive information about the fabrication of chips while working from home. Since the database system does not allow screen capture, the employee utilized an iPhone to capture the data.

The information may be related to the latest manufacturing techniques for semiconductors, which could be connected to its cutting-edge chips of 5nm or 3nm. 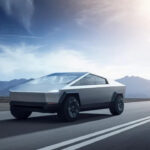 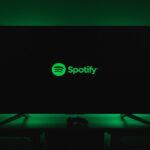