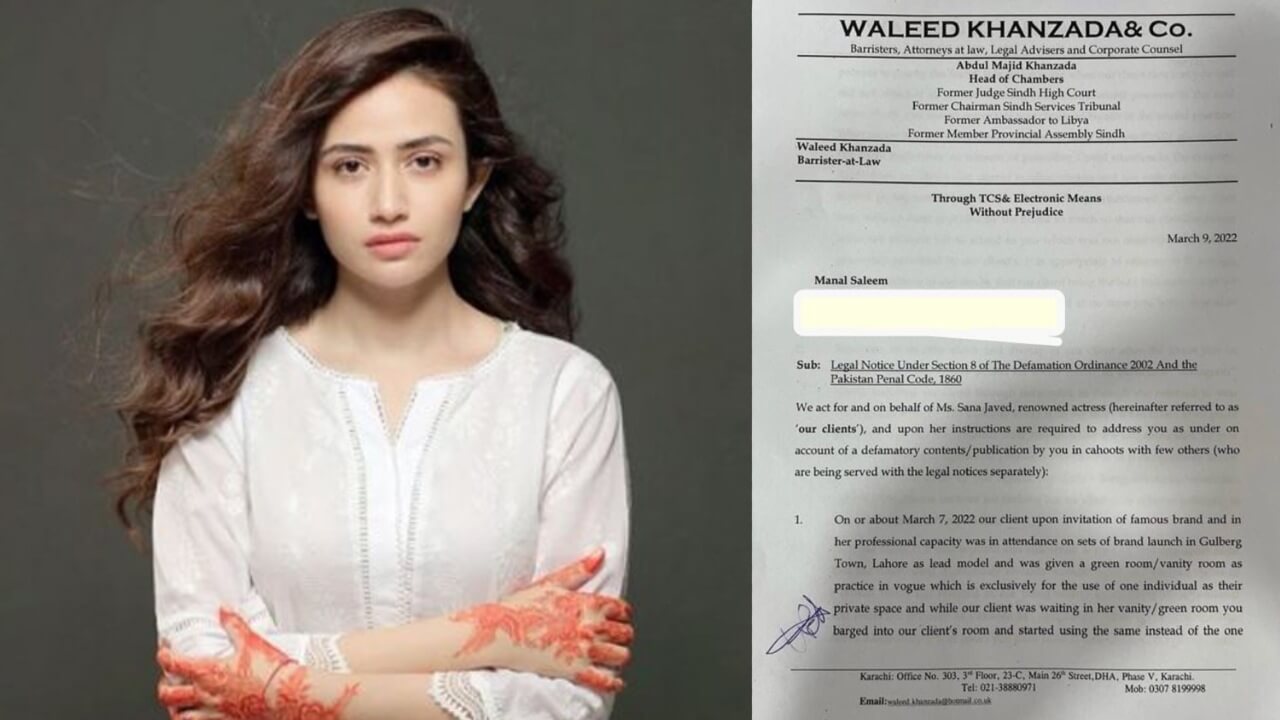 A notice was given to Manal by Sana’s legal team, who is requesting that Saleem retract her statement and apologize unconditionally. Sana’s team makes the case that Saleem has caused them “loss and damage to our client’s reputation, mental agony, torture, and suffering.” There was also stated, Manal Saleem must pay Rs 100 million for the harm & defamation she has caused.

Sana Javed, a Pakistani Tv & Movie Actress, wrote an Instagram post. “In the past 72 hours, I’ve been subjected to all sorts of lies and fabricated stories, bullying, hate speech, and threats,” she began. There has been a “proper planned smear campaign” against her by a group of people that she mentions caused a “severe trauma” for her and her family. She further added “she is shocked that people can be so toxic”

Sana Javed, in her Instagram caption, says that she loves her work and holds it in the highest regard. Her career has been full of trying to give the utmost respect to colleagues and peers and expecting the same in return.

She further talks about being grateful for all the support she has received from friends and fans who have stood by her during this difficult time. 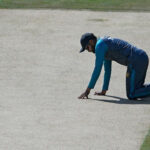 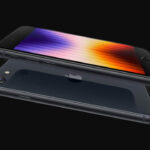