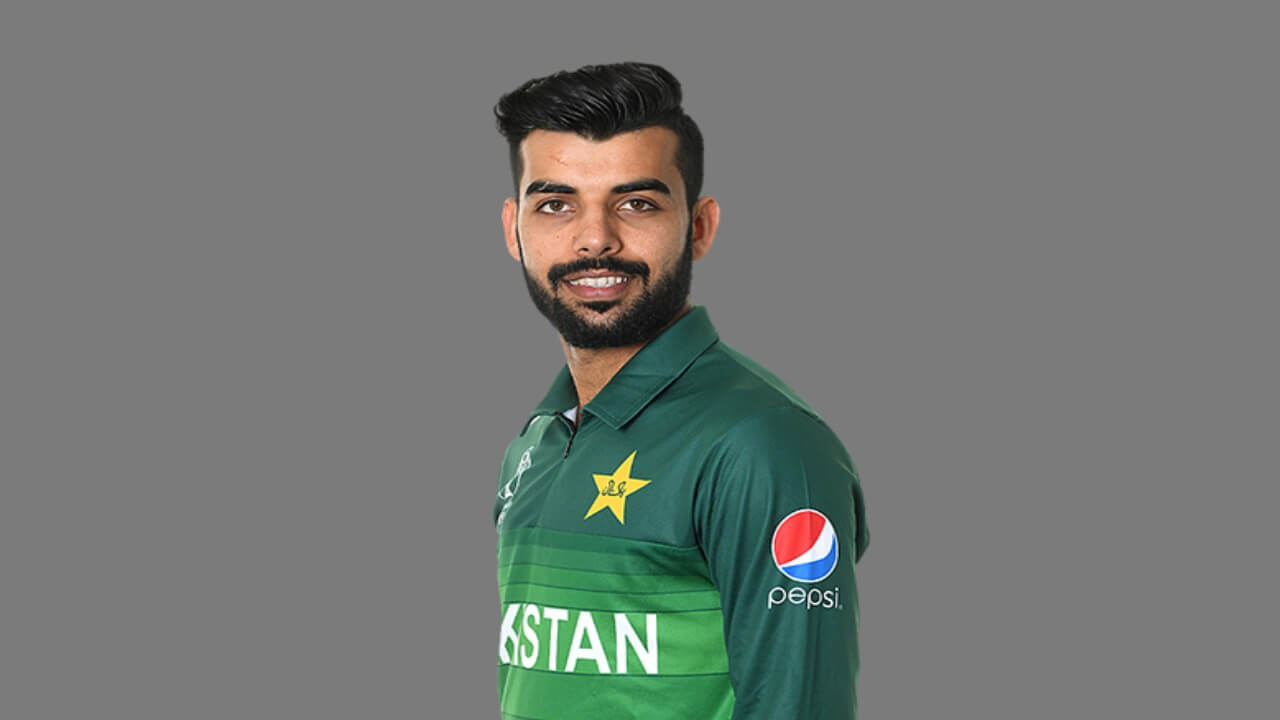 Shadab Khan is likely to miss PAK Vs AUS ODIs

Shadab Khan, Pakistan’s young leg-spinner is still recovering from an injury suffered earlier this year. He is not fit to play in the upcoming tri-series against Australia and Pakistan, as he is yet to recover from his fitness issues. He has been advised to rest by the medical team and he will rejoin the team soon.

Shadab was injured during his time as the captain of Islamabad United in season seven of the Pakistan Super League. Asif Ali was the captain of ISLU during his absence but unfortunately, he was able to lead the team for the second Eliminator in the match against Lahore Qalandars. They were knocked out of the tournament after facing LQ.

The PCB Selection Committee has named leg-spinner Zahid Mahmood as a replacement for Shadab Khan as Zahid Mehmood. Though he had a good outing during the recently concluded Pakistan Super League (PSL)

The first two matches of the series will be played at the Gaddafi Stadium on March 29 and March 31, while the third ODI will be played on April 2 at the same venue. Pakistan also plans to host Australia in a one-off T20I match on April 5, which will also be played in Lahore. 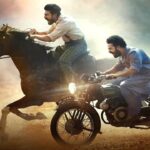 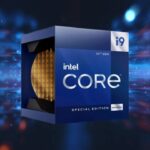