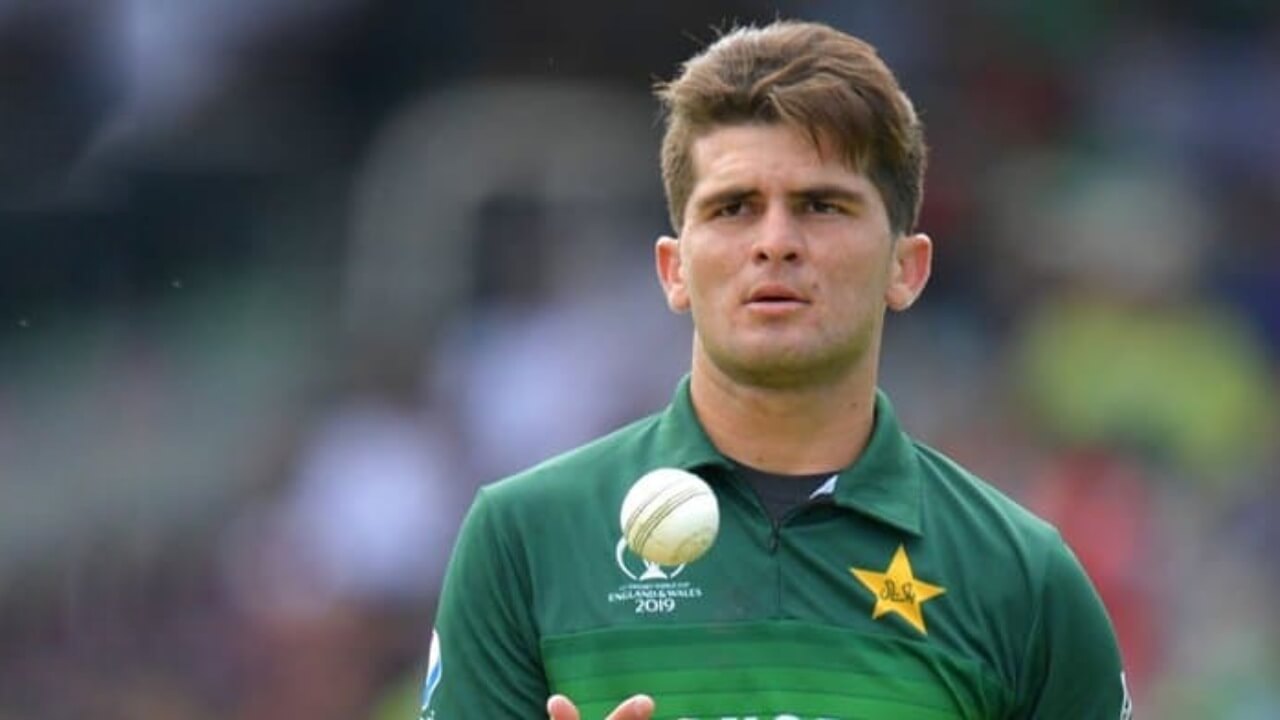 Shaheen Afridi has created a new record for his name

In today’s Pak Vs Aus 3rd Test match, both Shaheen and Naseem Shah have taken 4,4 wickets. Shaheen Shah Afridi created history by becoming the top wicket-taker in international cricket after the time he made his debut in the year 2018.

Recently, Shaheen Shah Afridi was also awarded the famous Sir Garfield Sobers Trophy as he was named the ICC Men’s Cricketer of the Year. 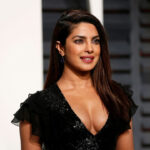 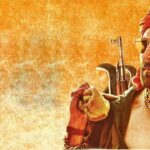