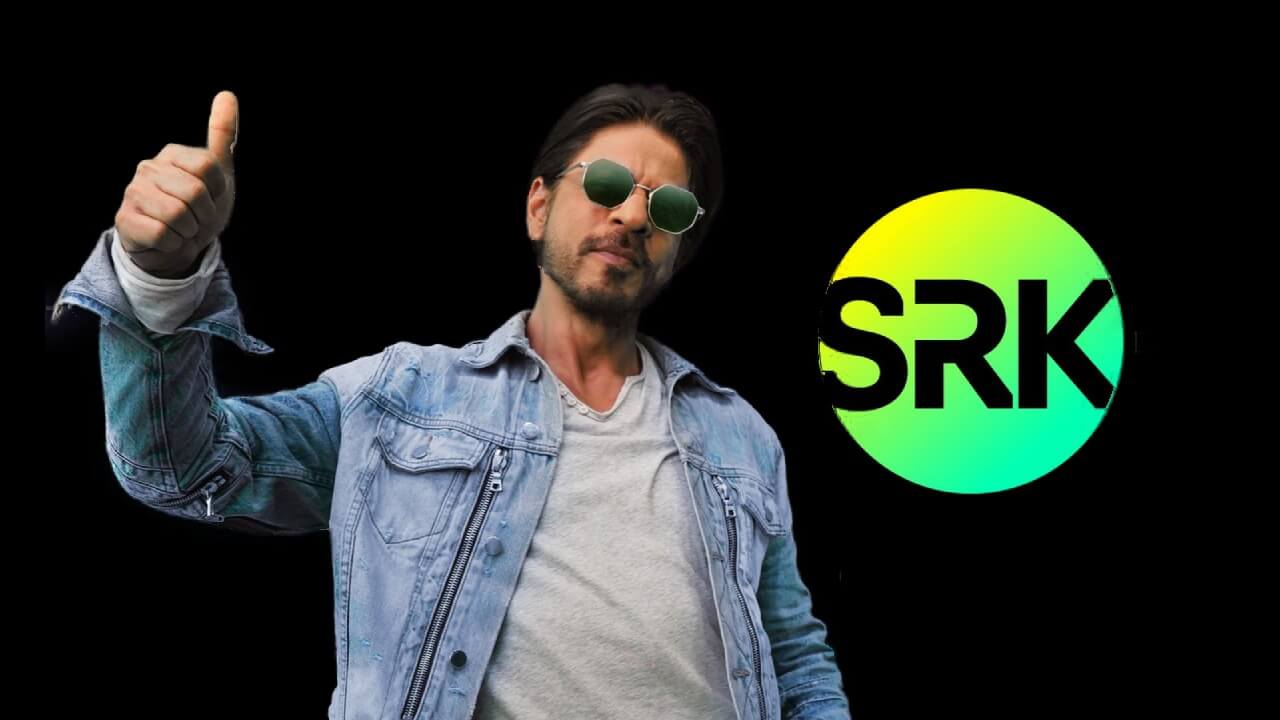 Shah Rukh Khan has given his fans some great news. This year, Shahrukh Khan will launch his own OTT platform with his production house Red Chillies Entertainment. The project is expected to be the biggest project in Bollywood entertainment, and the platform will feature new content from the actor including TV series, films, web series, and music.

Last year, Shahrukh Khan was caught sharing a couple of promotional videos related to the OTT platform but it was not declared clearly because his son got involved in a legal battle. Now the superstar took Twitter and announced the rest of this. He wrote “Kuch Kuch Hone Wala Hai, OTT Ki Duniya Mein”

With a wide range of film industry professionals and fans alike excited about the announcement of the platform, it seems that Shahrukh Khan’s OTT service is well on its way to marketing success.

With an impressive career spanning over three decades, Shah Rukh Khan is one of India’s most recognizable faces, and his new business plan is expected to draw in millions of viewers from across the country and around the world. 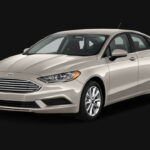 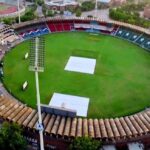