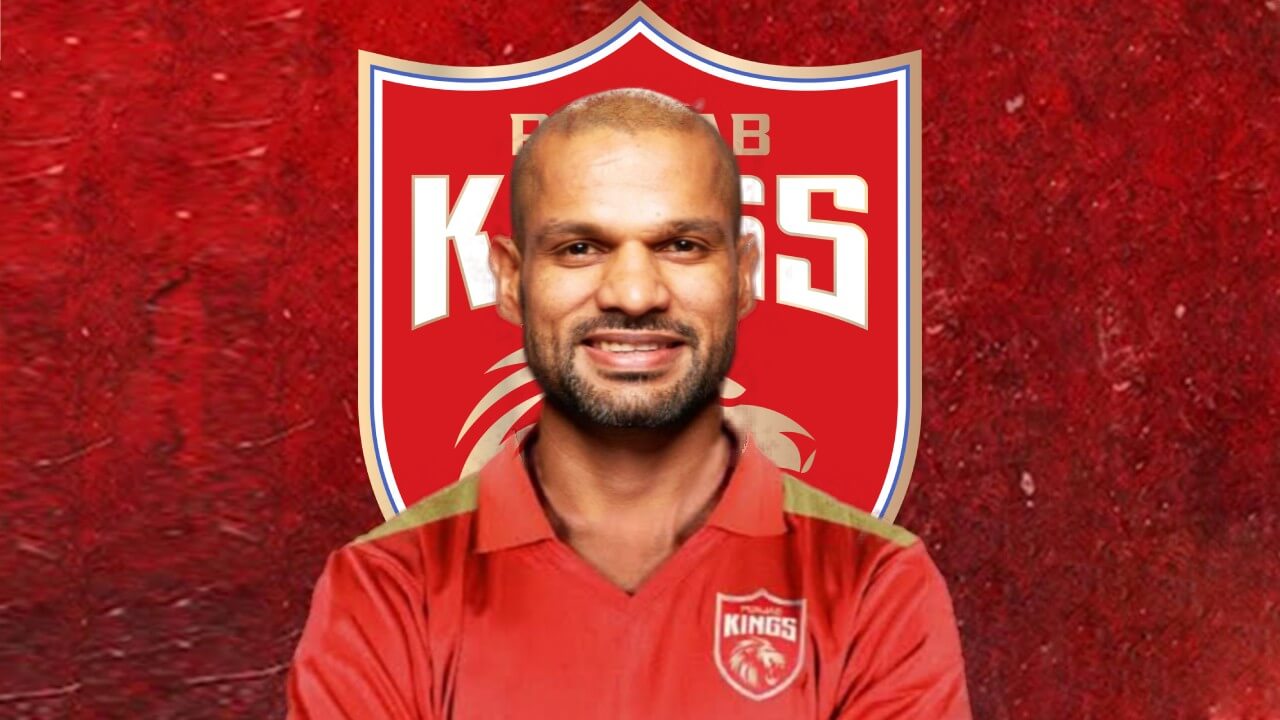 Although Rohit Sharma & Virat Kohli has a long list of achievements to their name, what stands out the most is their leadership skills in the limited-overs format. They have been able to lead India very well and instill confidence in their teammates. But here Shikhar is winning the race.

In the list of Indians, Virat Kohli is the next player with 917, while Rohit Sharma and Suresh Raina rank at the top of the list, 3 and 4, having recorded 875 and 779 fours, respectively.

Gayle has hit 1132 fours in his T20 career and Alex Hales is next with 1,054 runs in 336 games, but Dhawan is not far behind: he’s hit 1000+ boundaries. Additionally, he’s led the IPL in run-scoring multiple times and has been recognized as one of the most important players in the league.

Shikhar Dhawan’s ability to smash fours at will has always been a treat to watch. The Indian batsman has made it his own trademark, owing to his game-changing presence at the crease. His big-hitting prowess can be viewed in numbers: so far, he has hit over 8500 runs while playing for franchises and the national team.

Batsmen with Most fours in T20 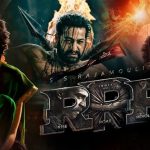 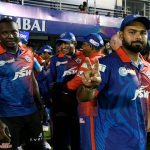