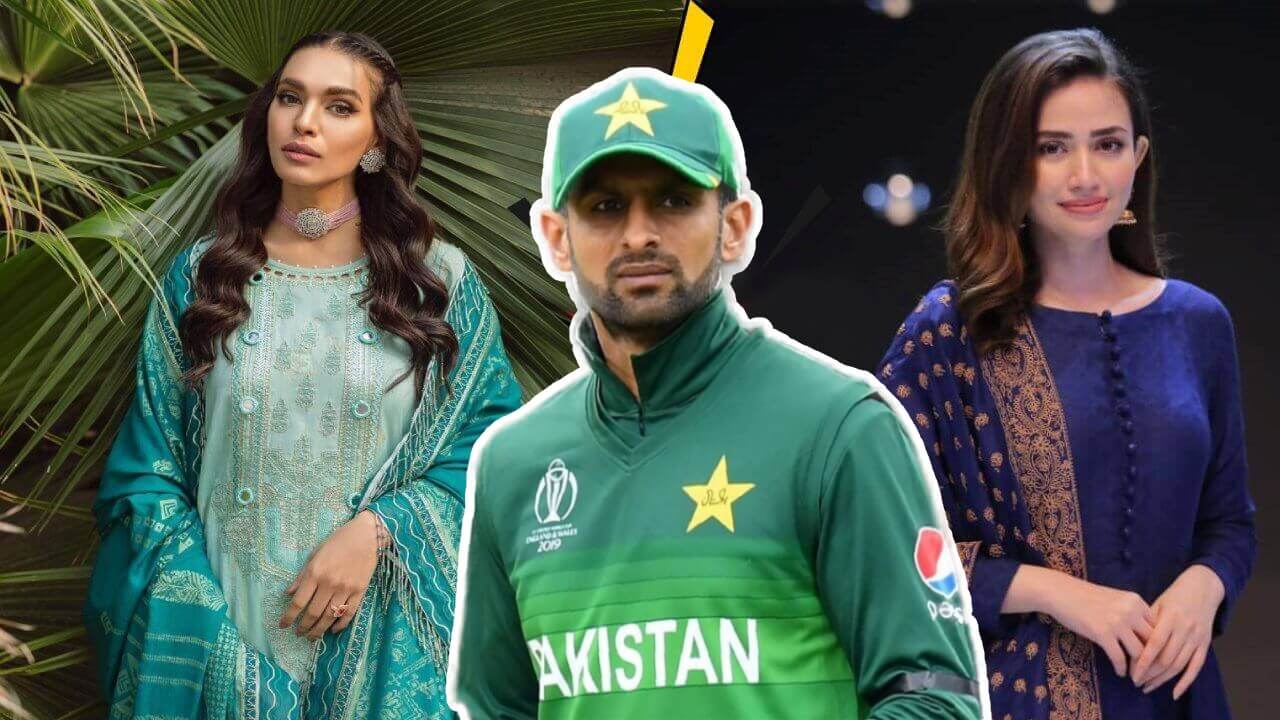 While other actors may have some less-than-glamorous opinions about Sana Javed, Pakistan cricket player Shoaib Malik was quick to jump to the actress’ defense.

He took Twitter and said “I have known Sana Javed for quite some time now & have had the opportunity to work with her multiple times, from my personal experience I can only say that she has always been kind & courteous towards me & the people around us”

This week, Sana Javed found herself in the middle of a controversy after a number of models and makeup artists in the Pakistani entertainment industry accused her of “rudeness” However, despite the complaints, many defend her, now Shoaib Malik is one of them.

Recently, makeup artist Syed Hassan has said he is the eyewitness of that incident and Sana had removed Manal from the room while she was getting her makeup done. 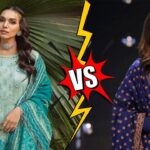 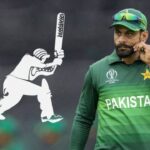