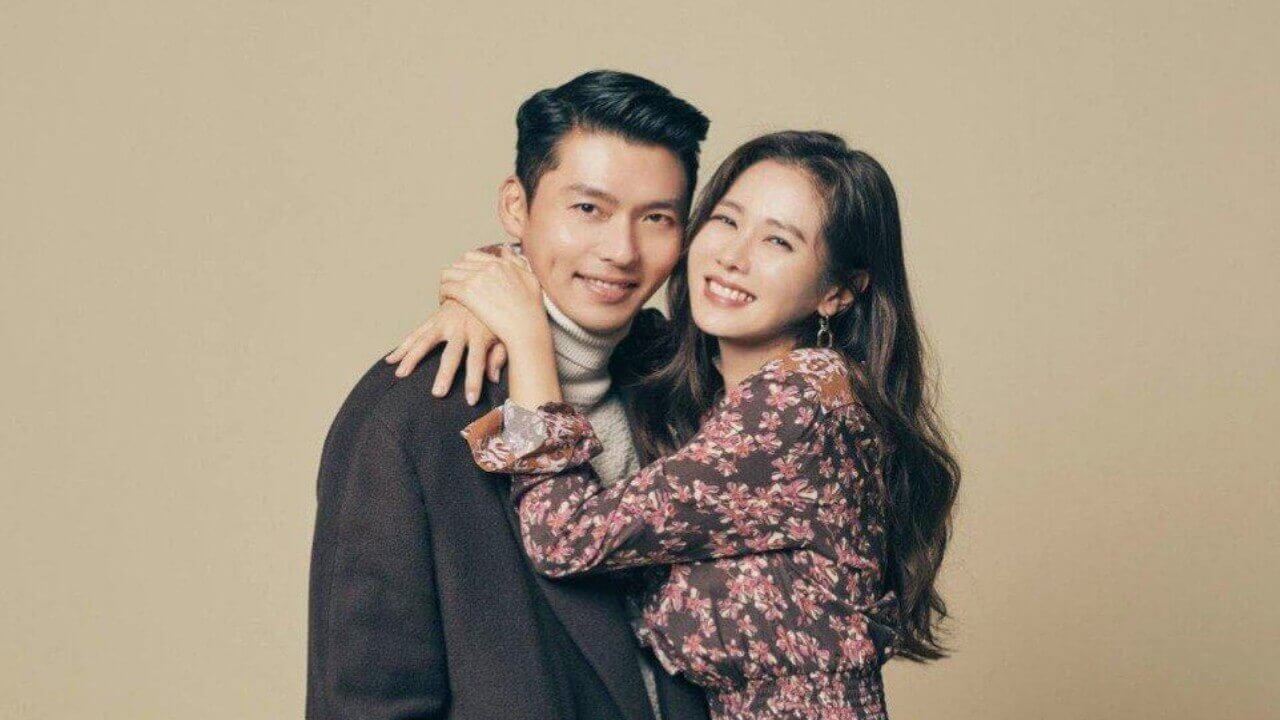 Hallyuwood actors, Hyun Bin and Son Ye Jin are going to marry after being together for years and finally tying the knot. Fans of Korean actors are eagerly awaiting their upcoming wedding.

With details of the ceremony slowly being released, media outlets are reporting that the wedding will take place on March 31 at the Sheraton Grand Walkerhill Hotel in Seoul. The couple will reportedly exchange vows. Additionally, a reception to follow the ceremony itself has been scheduled to celebrate the wedding couple.

It was previously said about the ceremony outdoors had been planned at a location that is preferred for private functions by a number of stars.

The wedding announcement first surfaced in February, when the couple announced their plans in Instagram messages to their followers.

While it’s unusual for a wedding on a weekday the couple has confirmed the date as March 31, which is a Thursday, and rumors were floating around regarding 31 March in the past.

The two agencies of the actors have not shared any information regarding the wedding, citing it as an issue that is private. 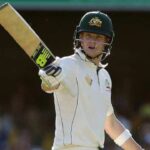 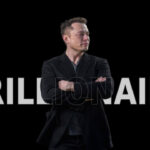