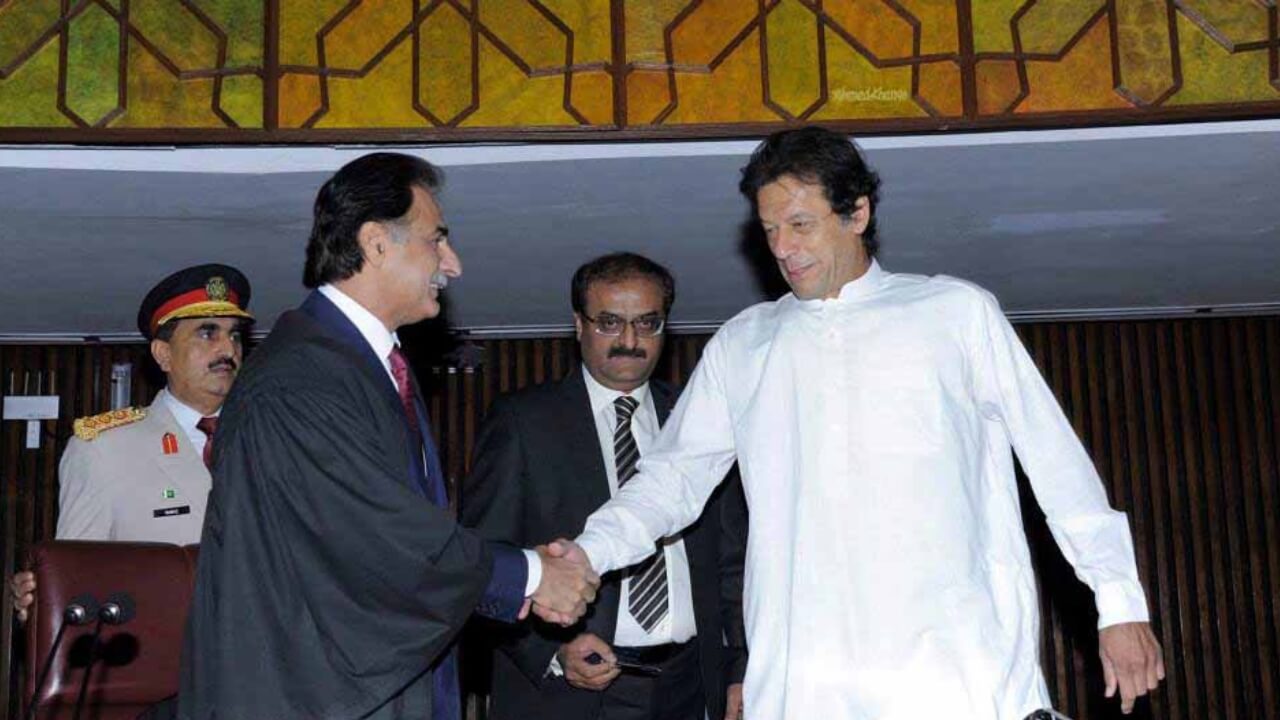 The Supreme Court of Pakistan has been asked to issue a notice to PM Imran Khan following the defamation case of former National Assembly speaker Ayaz Sadiq. PTI Chairman Imran, who challenged Sadiq’s election in the 2013 general elections, is claiming that the respondent’s victory was unlawful because only 73,478 votes were verified. The tribunal de-seated Sadiq and ordered the Election Commission of Pakistan to hold re-elections in NA-122 Lahore.

The Election Commission of Pakistan had issued a report stating that only 40% of the fingerprints on the counter-foils matched the fingerprints of registered voters. Out of all the polled votes, 93,582 were not verified. Later, Ayyaz Sadiq contested this decision in court and won the NA seat in NA-122 as well.

During the case session, Ayyaz Sadiq was questioned by the CJP who, while expressing that political matters cannot be closed, asked some pointed questions. “How many elections have you won since being unseated in 2015?” The ex-speaker responded that he had won all the elections since then, in the re-poll and in the 2018 general elections.

But Sadiq had one issue; his constituency’s perception of him – which led to him approaching the apex court. The CJP then said that for defamation, he would have to file a separate case. The CJP adjourned the case by saying that a final decision would be made following arguments from both parties. 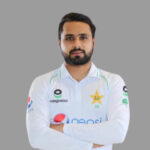 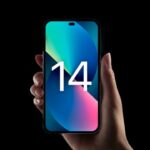