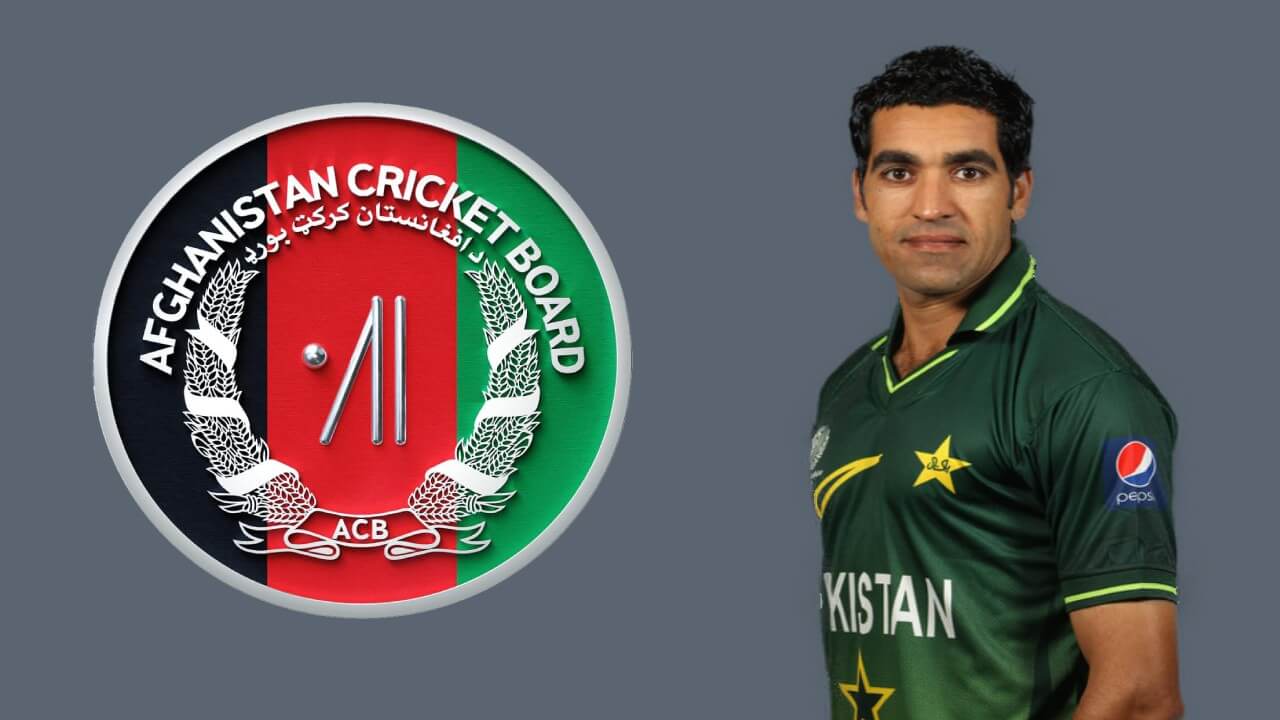 Umar Gul will be joining the Afghanistan cricket team‘s camp on 4 April 2022, by becoming the latest bowling coach to join the team. The selection was long overdue and required as the team was headed into its biggest season ever.

Gul has taken over 400 International wickets. “I am excited to contribute to this young side,” Gul Expressed. “I hope I can pass on some of my experience and contribute to Afghanistan’s success.

After a long and successful career in professional cricket, Umar Gul is finally making his mark off the pitch. The 37-year-old pacer told that he had been initially engaged by the ACB for three weeks. And there was potential for it to be extended into the future.

Gul is one of the best minds in cricket, and will no doubt be a key asset as head coach of Afghanistan. His extensive experience at the domestic level, coupled with his involvement in the PSL, KPL, and LPL (among others) means he is already well-versed with the challenges that lie ahead for Afghanistan.

After taking the first steps in his domestic coaching career, former Pakistan pacer Umar Akmal has now been officially appointed the bowling coach of Afghanistan.

The legendary fast bowler will work alongside former England batsman Graham Thorpe, who was named head coach of the Afghanistan Cricket team a few days ago. Umar Gul is one of the best bowlers in Pakistan’s history, and his international career spanned over a decade.

Now for three weeks, the former Pakistani pacer will join the Afghanistan cricket team as a bowling coach and his three-week stint can be extended depending on his impact on the squad. He’s expressed his excitement on Twitter, saying he’s honored to have this amazing opportunity. 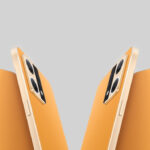 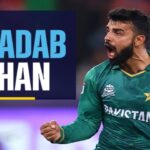