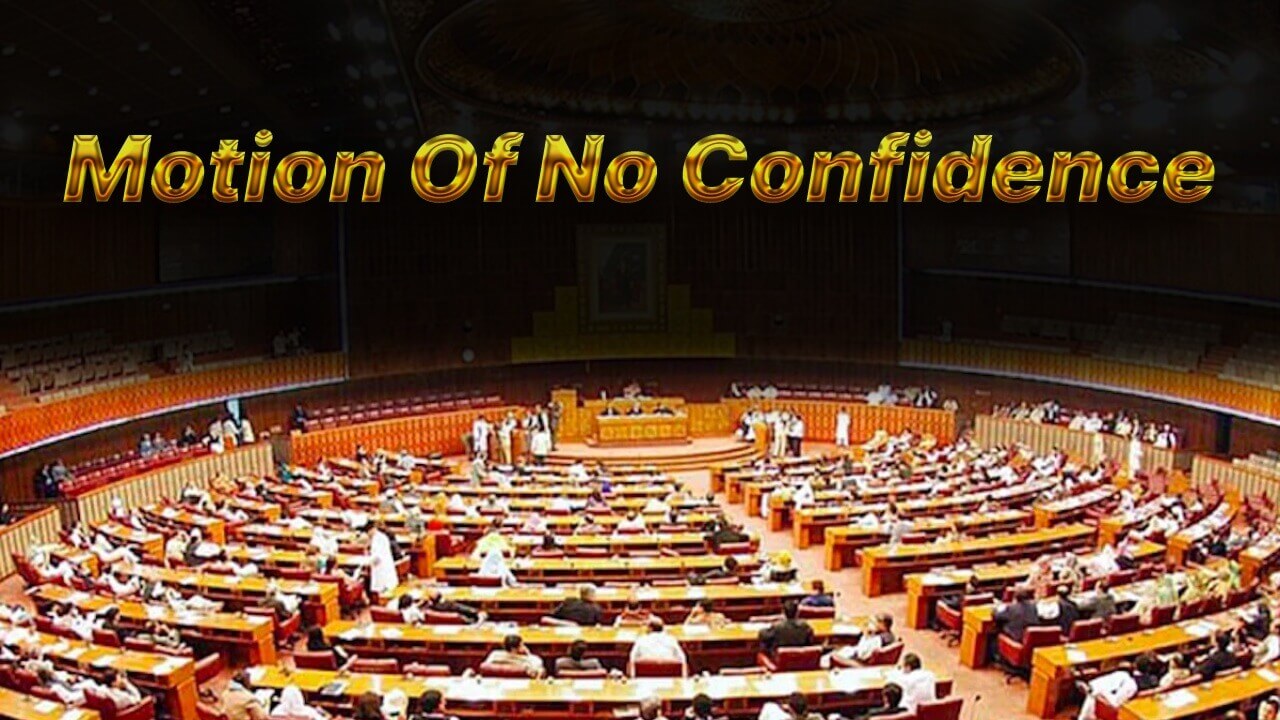 What Is Motion Of No Confidence?

According to Pakistan’s constitution, a no-confidence motion can remove the Speaker and Deputy Speaker of the National and Provincial Assemblies, the Chairman and Deputy Chairman of the Senate, as well as the Prime Minister of the country and the Chief Ministers of all provinces.

What is the mechanism to make this separatist movement a success?
And what if the Prime Minister does not allow this movement to take place? What happens after no confidence motion?
Let’s find out now.

How does the no-confidence motion work?

After convening the meeting, voting is done by clarifying the voting procedure. If 172 or more than these votes are in favor of the motion, the motion is approved by a majority. Thus the Prime Minister has to separate from the government, including his advisers and ministers.
Remember that this meeting must be convened within seven days for a vote of no confidence. Otherwise, the no-confidence motion would be considered acceptable and the Prime Minister would have to relinquish his power without contesting.

History Of No-Confidence Motion In Pakistan

Pakistan has had two prime ministers in the past who faced a motion of no confidence. Though it filed no-confidence motions against both, it failed to defeat either.

In 1989, the opposition’s first filed a no-confidence motion against Benazir Bhutto and was rejected by a close margin (was rejected by less than a dozen votes.).

Watch the full article in this video to better understand it 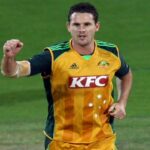 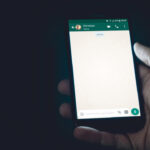