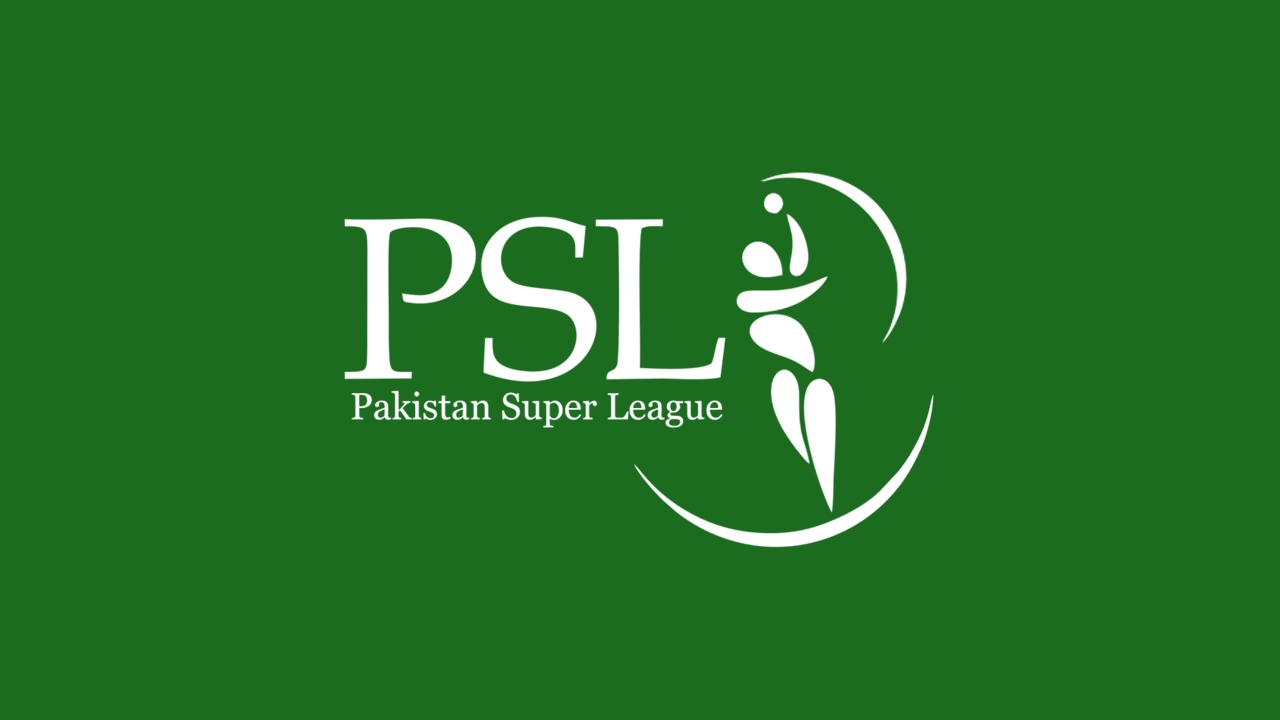 Muhammad Rizwan, the most valuable cricketer in the Pakistan Cricket Board Awards and winner of the ICC T20 Cricketer of the Year award, was declared the Player of Pakistan Super League for scoring 546 runs in 13 matches of the tournament. He was also awarded prize money of Rs. 35 lakhs for this brilliant performance.

He scored 7 half-centuries, including 47 fours and 9 sixes, while he also took 9 wickets. And thus became the best wicketkeeper of the tournament. He was once again awarded Rs 3.5 million rupees for the best wicket-keeping.

Lahore Qalandars opener Fakhr Zaman and Islamabad United captain Shadab Khan have been declared the best batsman and best bowler of the tournament respectively. And he was also awarded prize money of Rs. 35, 35 lakhs.

On the other hand, Zaman Khan of Lahore Qalandars was declared the emerging player of HBLPSL Seven. Participating in PSL for the first time, Zaman Khan took a total of 18 wickets in the tournament. He was also given prize money of Rs. 35 lakhs. 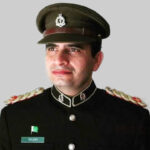 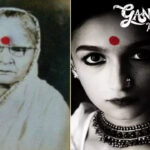