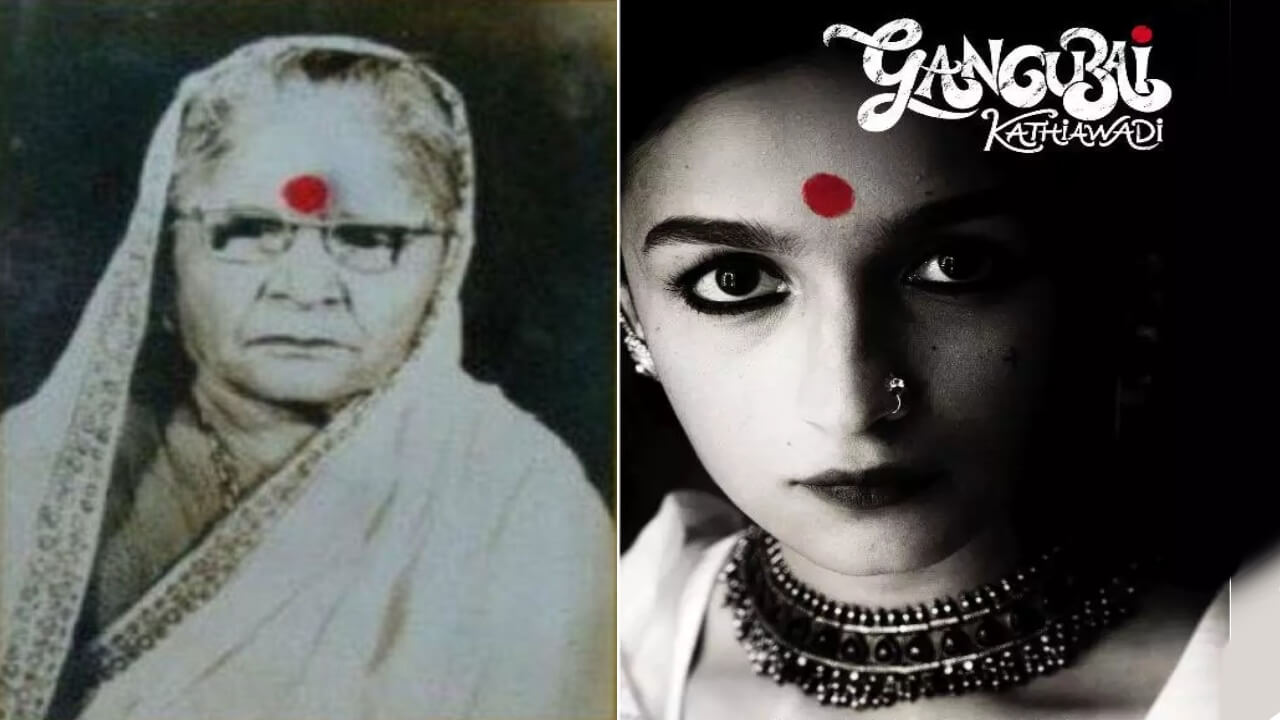 Who was Gangubai Kathiawadi?

Born into a well-to-do family in Kathiawar, Gujarat, Ganga Harjiwan Das fell in love with Ramnik Lal, an accountant at her home. Obviously, the family could never accept this relationship on a social level. The couple ran away from home and got married. The writer of Mafia “Queens of Mumbai” Hussain Zaidi wrote that Gangubai’s age was 16, and her husband Ramanik Lal, 28.

How did Gangubai join the brothel?

After a few days of flirting with love, Ramnik Lal (her husband) deceitfully sold her to prostitutes for five hundred rupees (Sources say: it was just 500INR). Ganga knew very well that her family would never accept her again, so she had to stay here despite the unbearable atmosphere of the brothel.

What was the relationship between Gangubai & Karim Lala?

As a sex worker, Gangu’s clients have always appreciated his abilities. Hearing these compliments, one day a six feet tall Pathan came out. After sexually assaulting Gangu, he left without paying. For the next four days, Ganga could not afford another customer. Ganga sought protection from Don Karim Lala of Bombay.
As per the plan, Karim Lala was informed as soon as that man came to Gangu’s room next time. Kareem Lala arrived immediately and beat Shaukat Khan in front of everyone, And Karim Lala called Gangu Bai his “sister”.

How does Gangubai take part in the election?

After being in connection with Don Karim Lala, her supporters pushed her to contest local elections which she won. Gangu was now actively involved in protecting the occupants.

There were also residential areas and educational institutions around Kamathipura, the most famous brothel in Bombay. Founded in the 1920s, St. Anthony’s Girls’ High School, in conjunction with the local population, launched a campaign to evacuate some places from prostitutes. He said that due to sex workers, the morals of young girls can accept negative effects.

Gangu used his political connections at the request of sex workers. During a meeting with Nehru in New Delhi, Ganguly said that “these brothels have been in existence for a century while educational institutions are a thing of the past”. Later, due to Nehru’s intervention, the demand for the transfer of these women was rejected.

Why Gangubai purposed Nehru for marriage?

During the meeting, Nehru said that if you can find a good job or a husband, then why don’t you give up this? Without hesitation, Gangubai said, “If you are ready to marry me, I will give it up.”Surprised and upset, Nehru scolded him harshly and Gangu said, “Don’t be angry, Prime Minister.” I just wanted to prove that it is always easy to give advice but difficult to do it yourself. “

She was of 68 years when her statues were erected in her region for the sake of her work. Later in 2008, she died due to cardiac arrest inside her Kamathipura home. 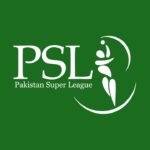