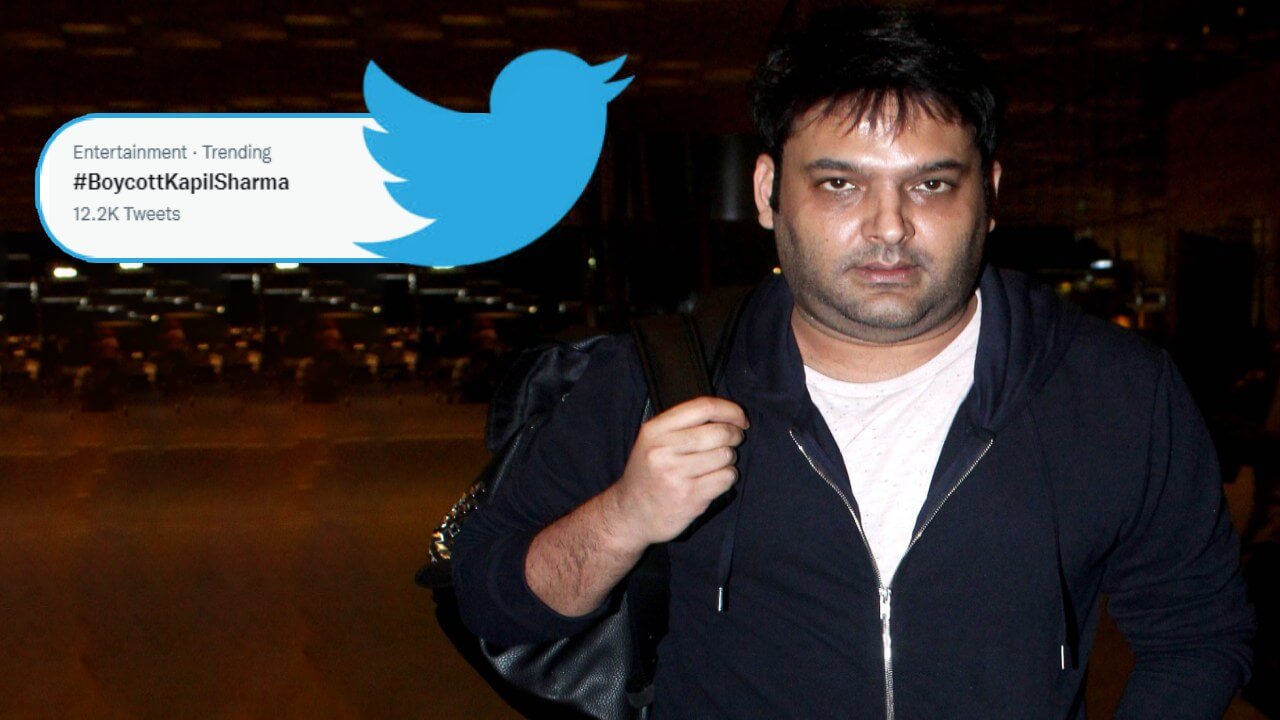 Why Boycott Kapil Sharma Show is trending on Twitter?

The Kashmir Files movie is doing well on the box office, that is the film gaining a lot of attention from all over the country. Before the film was released, it was embroiled in a number of controversies. The most prominent one was when the filmmakers revealed they weren’t allowed to promote the film on The Kapil Sharma Show.

But comedian & actor Kapil Sharma said “it’s not true” he further added, “Those who have already accepted this statement as true they have no purpose to explain it.”

There is no proof that can explain “who is true” whether is Kapil Sharma or Film-makers? But Twitter users are supporting The Kashmir Files’ filmmakers by tweeting. that’s why “Boycott Kapil Sharma Show” is on trending.

Later, Punjabi singer Milka Singh comes forward to support Kapil, Milka said “Bhaji, I hate you. You respond to everyone’s tweets, I am your brother, your neighbor and you do not reply to me”

Later, Kapil replied to him. Where he can be seen playing a piece of music, which means he enjoying the backlash and is not paying any attention to the controversy. 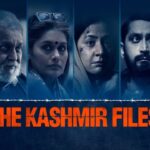 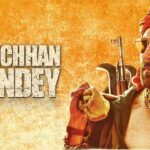