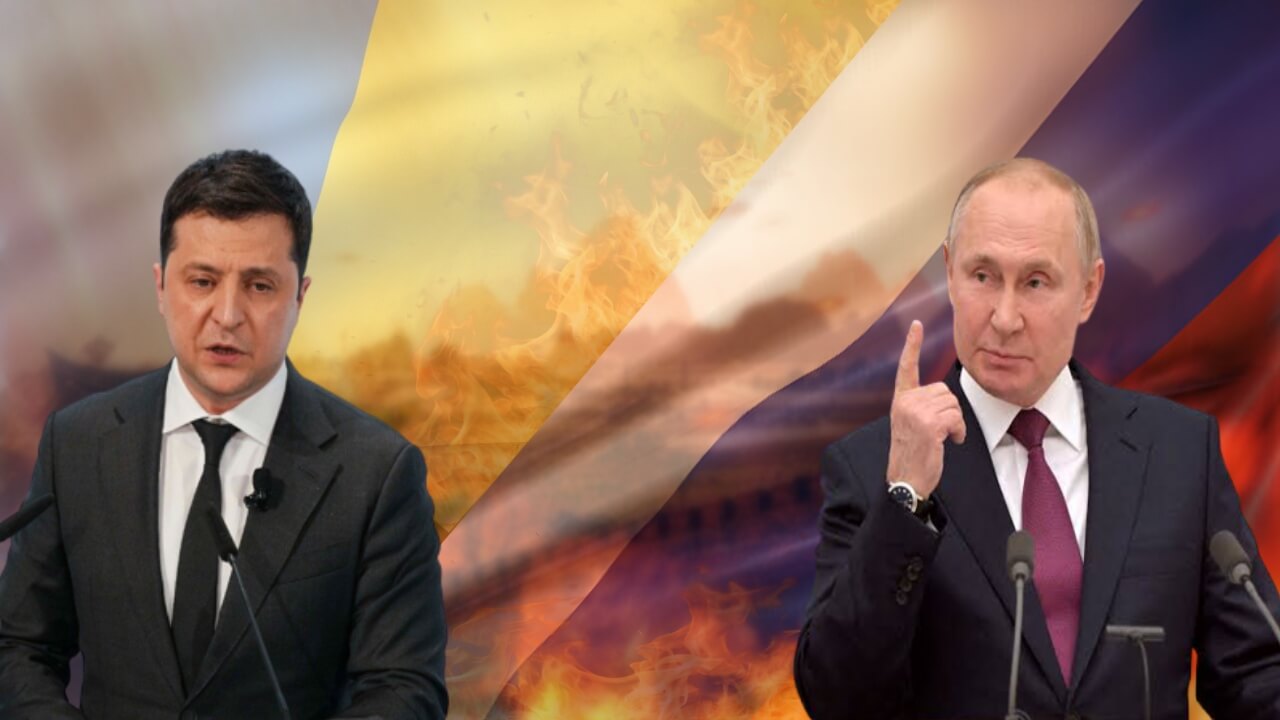 While diplomats at the United Nations Security Council pleaded with Russia’s president to halt his invasion of Ukraine, that country’s president made an impassioned plea for peace. While Russia’s invasion will have huge implications for Ukraine and its neighboring countries, the world is watching. The invasion has huge implications for the global economy and America’s place in the world.

The Russian president promised peace and comforted the nation he’s now using as a bargaining chip against the rest of Europe. Ukrainian President Volodymyr Zelenskyy made an impassioned plea for peace and appealed to Russia’s people to remember their ties to Ukraine.

Putin, in an unscheduled televised address, called for the demilitarization of Ukraine and denounced ethnic cleansing against the Russian people. The Russian president’s words were reminiscent of the dark days of World War II, with a leader seemingly driven by paranoia. His reference to Nazis suggested the possibility of political purges and raised fears that he is obsessed with historical vengeance.

Why did Russia attack Ukraine?

Here is why did Russia attack Ukraine? Ukraine is a former Soviet republic that broke away from Moscow after the collapse of communism. It wants to join NATO, which Russia sees as a threat to its own autocratic rule. Putin sees Ukraine’s quest for democracy as a threat to his own autocratic rule, and he wants to ensure the country never attains its dream of membership in NATO.

Now the Russian president has claimed that Ukraine is a “puppet” of the West and that the region has never been a formal state. He sought assurances from the West and Ukraine that Ukraine would not be part of the 30-nation defense alliance NATO and would remain a neutral state.

The ongoing conflict between Ukraine and Russia is a natural outcome of their history. Most former Soviet republics and allies in Europe had already joined NATO. Ukraine’s lurch away from Russian influence felt like the final death knell for Russian power in Eastern Europe. Russia considers Ukraine as part of its natural sphere of influence. Most of it was for centuries part of the Russian Empire and many Ukrainians are native Russian speakers. Russia was unnerved when an uprising in 2014 replaced Ukraine’s Russia-friendly president with a Western-friendly government.

Ukraine country is not part of the European Union or NATO, but it receives considerable financial and military support from both regions. Russia’s invasion shows that Moscow feels that it is growing more powerful. They could be emboldened to raise tensions with other former Soviet republics. Russia feels emboldened to test other former Soviet republics that are members of the European Union, like Estonia, Latvia, and Lithuania.

Russia also wants NATO to suspend military operations in Eastern Europe, which would include withdrawing its combat troops from Poland and Estonia, Latvia and Lithuania, and not launching missiles in countries such as Poland and Romania.

Russia is already worried about Ukraine’s deployment of Turkish drones against Russian-backed forces in eastern Ukraine and Western military exercises in the Black Sea. In Putin’s view, US military aid to Ukraine is an intervention “on our doorstep.”

Russia is also disappointed that the 2015 Minsk Peace Accords, aimed at ending the conflict in eastern Ukraine, are far from being fulfilled. Independent observers for the elections in the separatist areas have not yet made arrangements. Russia denies the allegations in a statement issued Friday stating “Similar, baseless allegations concerning Russia’s intelligence have been made more than once.

In short, Russia wants NATO to return to its pre-1997 borders. President Putin says Russia’s goal is to avoid bloodshed and find a diplomatic way, but such a demand is more likely to fail. 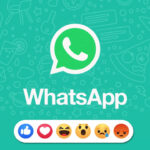