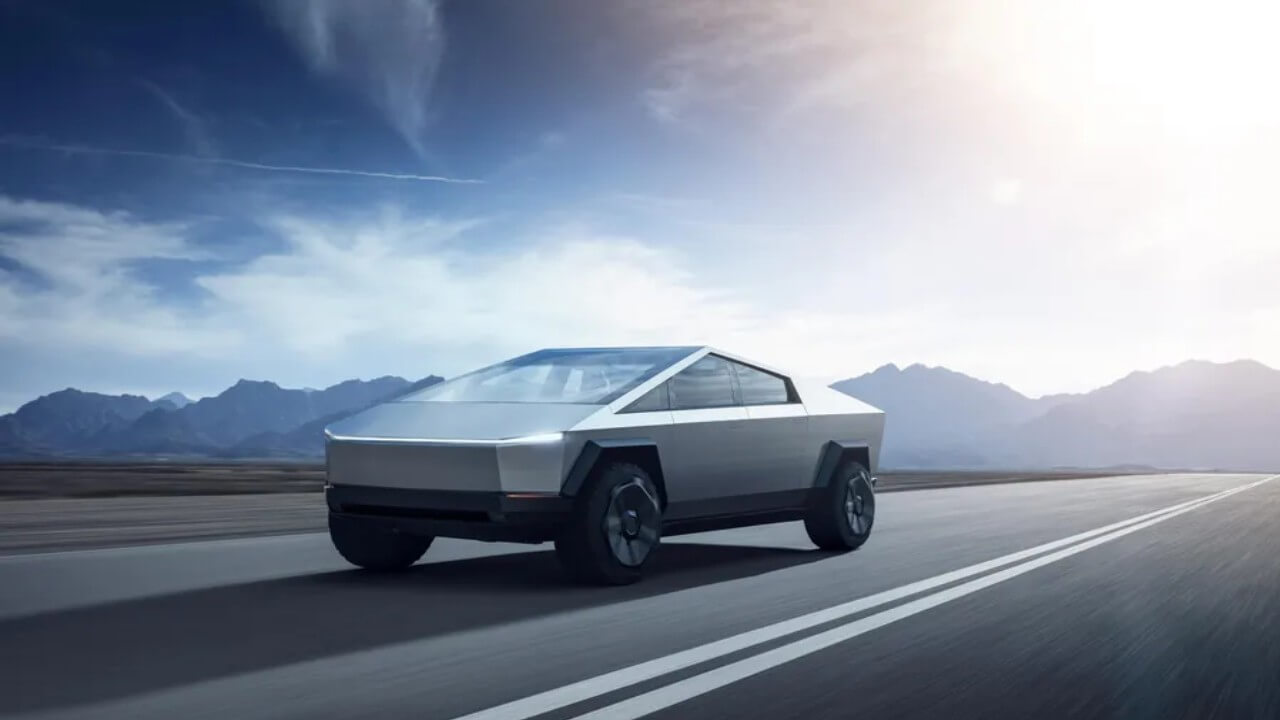 Tesla just released some new information about the Cybertruck Elon Musk made comments at the opening ceremony of the Gigafactory.

In the comments, Musk has announced that mass production will begin in 2023 and that development on the truck will be completed by this year. The comments come from CEO Elon Musk at the opening ceremony of the Berlin Gigafactory, Electrek reported.

Although Musk’s comments do not confirm the release of the Cybertruck the people who placed an order for the vehicle or are just looking forward to seeing the futuristic electric vehicle in action can be excited following this long and long waiting.

When introduced in 2019, the Cybertruck was slated to be released by the end of 2021. However, the model has been delayed until now.

Its advanced features and futuristic design have made it extremely popular among consumers worldwide — especially since other trucks in its class have had a few setbacks that have left them unable to compete with Cybertruck’s superior technology.

Musk was also previously quoted as saying that Musk previously stated that if Tesla continued to develop future products, it would not be successful and the company would fall behind in meeting the increasing demand for its current cars that are already massive. 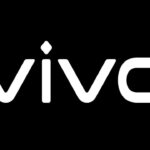 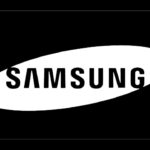