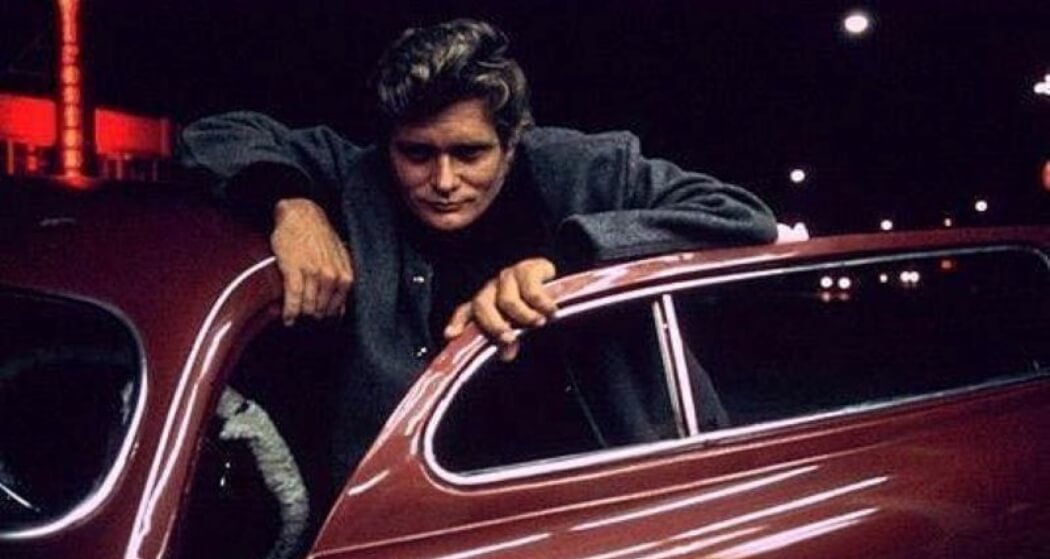 How Bo Hopkins Dies & Why He Was Adopted?

Bo Hopkins, a prolific character actor who appeared in more than 100 film and television roles over the course of five decades, died after suffering a heart attack on 9 May at a hospital in Van Nuys, California. He was 84 years old.

William Mauldin Hopkins was born on February 2nd, 1938 in Greenville, SC, according to his birth certificate. His father was employed by the local mill while his mother stayed at home with her children. He lived with his grandparents, who adopted him after he lost his father to a heart attack at the age of 39. His mother remarried the next year of his father’s death. When he was 12 years old, he found out that he was adopted but that didn’t stop him from reuniting with his birth mother and half-siblings when he grew up.

“Well, everyone said I’d end up in prison,” Once Bo Hopkins said. “That’s when my mother and grandmother took me to see ‘The Wild Bunch’ and ‘The Bridge at Remagen.’ And that’s what they say “We always knew Billy was going to make something of himself.”

His acting career spanned nearly six decades, starting with the Desilu Playhouse. During his exceptionally long acting career,  Hopkins was a familiar face to many. He played the character “Bo” in the off-Broadway play Bus Stop. Bob was an expert in his field, and he’s been a part of some groundbreaking projects. He is well known for his role in “The Wild Bunch” And “American Graffiti.”

Whether he was playing a villain or not, no one could argue that his performances were anything but outstanding — including the roles he played in three Peckinpah-directed films: “The Wild Bunch” (1969), “The Getaway” (1972) and “The Killer Elite” (1975).

His most recent performance was Papaw Vance, a character starring Glenn Close in the direct-to-streaming theatrical Hillbilly Elegy in 2020. 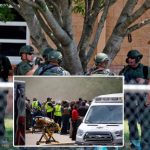 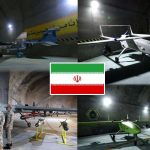