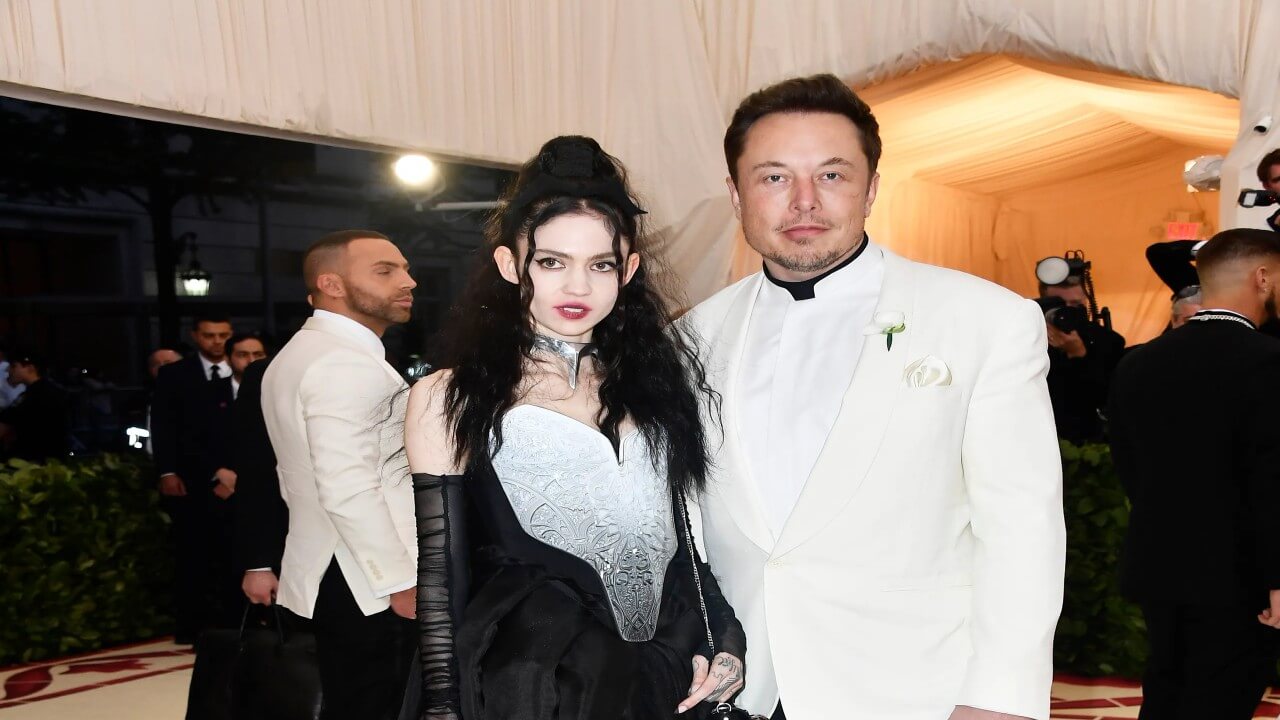 Grimes and Musk welcomed their second child together in December. The singer revealed in an article in Vanity Fair that she and the entrepreneur Musk have a new daughter.

The musician, who relocated to Austin, Texas around the same time, says she and Musk are not officially together but are “fluid.” They live separately and are best friends.

Grimes and Elon Musk welcomed their second secret baby in December — a girl named Exa Dark Sideræl Musk, but they call her “Y”.

News of the new addition comes six months after reports that the singer and Tesla CEO had broken up. Y joins her brother, who was nicknamed “X” at birth and was born three months after the reported breakup. Asked by Vanity Fair whether the two are still “together,” Grimes said, “There’s no real word for it.

Once, Elon confirmed also that he and Grimes were “semi-separate” at the start of last year. But, they still get along, see each other often, and are on good terms.

Grimes also talked about her upcoming album Book 1, which is influenced by a theory of Musk’s that we’re all living in a simulation. The singer, who is featured heavily throughout the interview, talks about her views, her life with Elon, and how she’s taken criticism for being his partner. 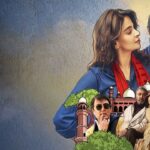 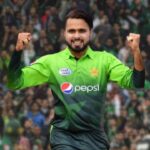