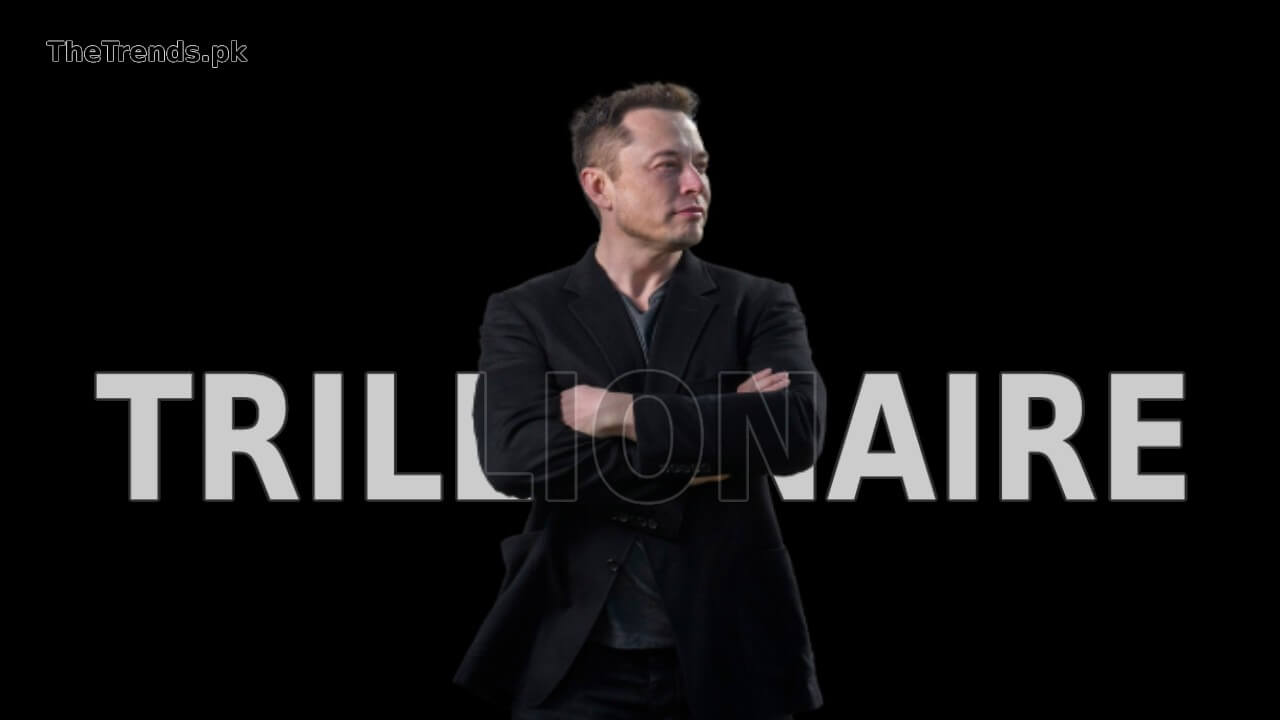 Who Will Be The World’s First Trillionaire?

Elon Musk is currently the richest person in the world and, in just a few years, he could be the first person ever to reach a net worth of $1 trillion and that could happen as soon as 2024. This is due to his recent ventures as a business magnate, particularly with Tesla and SpaceX. The man is clearly unstoppable.

The net value of his firm Tesla & SpaceX has accumulated immensely over the past few years and is likely to increase further. Musk owns about 18% of Tesla, which makes him one of the biggest stakeholders in the company today. His electric car company which was recently valued at more than $900 billion, is one of Musk’s many ventures and it’s well on its way to becoming one of the most valuable automakers in the world.

According to reports, Elon Musk’s net worth currently sits at over $260 billion dollars, nearly $70 billion more than Jeff Bezos’ current estimation of about $190 billion. But Muk’s wealth is likely to continue to climb thanks to a combination of Tesla & SpaceX.

Approve said in their report, published on Yahoo Finance. “SpaceX generates enormous profits through the cost of charging commercial and government customers to send various things into space, such as satellites ISS items, supplies and individuals.”

The report says about the world’s wealthiest person, Elon Musk “Since 2017 Musk’s fortunes have increased by an average of 129%. This could see him entering the trillion-dollar club within two short years, reaching an estimated net worth in the range of $1.38 trillion in 2024 age 52.”

ByteDance’s CEO Zhang Yiming Is Also In The Race

Other billionaires are also expected to be in the trillion-dollar race, however, not prior to Musk. Zhang Yiming, TikTok‘s founder & ByteDance’s CEO is expected to have the $1 trillion mark in 2026, at 42 years old, which makes Zhang the world’s youngest trillionaire.

Jeff Bezos Owner Of Amazon Is Also In The Race

Bezos might not reach the mark until 2030. Bezos broke the record in the realm of net worth by achieving $100 billion earlier than any other business owner anywhere in the world. In 2017, the CEO of the world’s largest e-commerce company Jeff Bezos was the first to surpass $100 billion in sales in revenue.

The report has said. “It was Jeff Bezos, not Musk who just in the past was predicted to be the world’s first trillionaire but it is not expected before Musk to win the race, owner of an E-commerce giant can hit it in 2030” 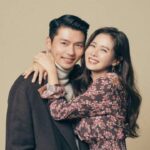 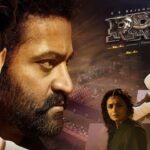