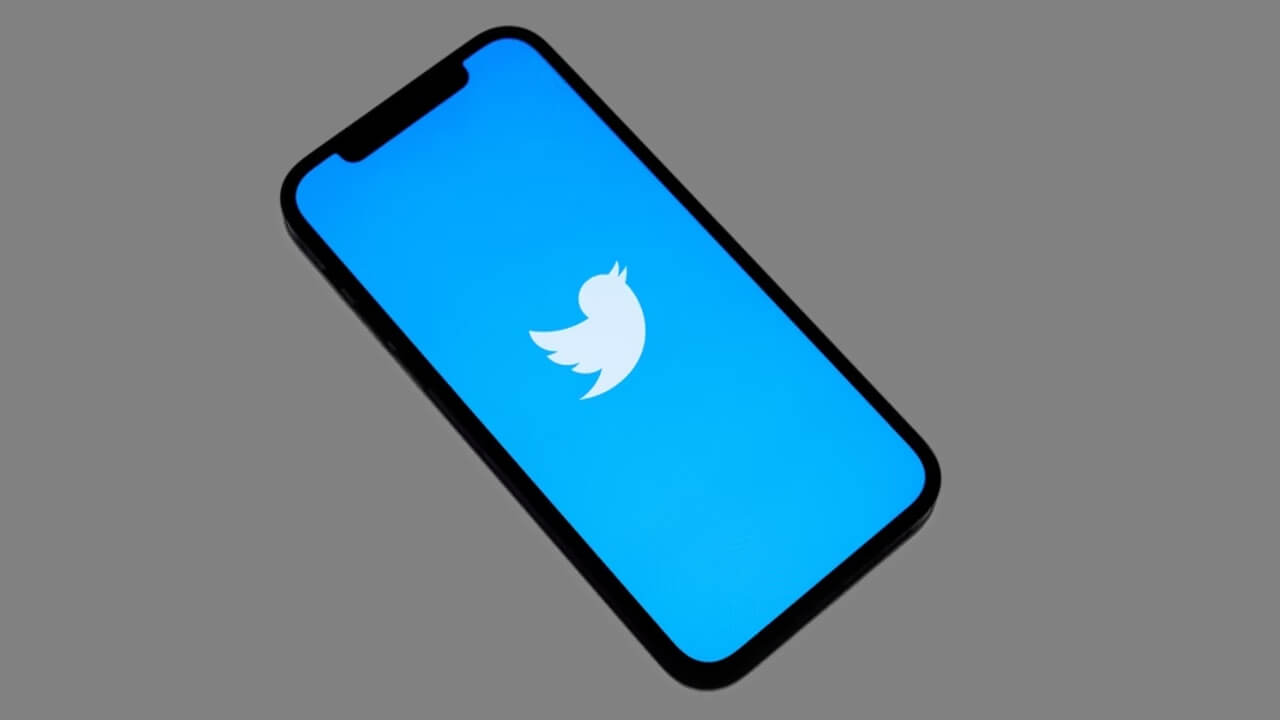 Twitter is now letting Spaces hosts share 30-second clips of audio on Twitter! Anybody who’s a fan of a particular Space can listen to the clip, and the hosts themselves can use it to generate hype. Finally, the true potential of chat-based entertainment is here!

Twitter is exploring a new tool that allows users to create audio clips from their Spaces. By sharing selected sections of recorded content, hosts can boost engagement with the Twitter community while also highlighting specific discussions within their live streams.

Creating a clipping feature for Spaces will allow hosts to highlight engaging segments of live broadcasts and enable followers to learn more about the conversation on Twitter. It’s currently in testing with select accounts and will be available to more users over time.

This update, plus a few other tweaks, will allow podcast hosts to see how many listeners joined live and how many people replayed the recording after the fact.

This feature has been tested among iOS users, but will soon be available to all Android and web users as well.

This platform caters to users who want to share thoughts and ideas with their followers. It is an excellent way for brands to connect with their audience on the go. Twitter Recordings help you grow your following, develop meaningful relationships with your audience and get more followers. 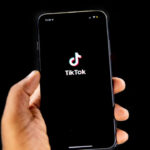 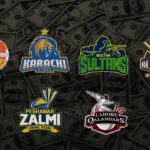