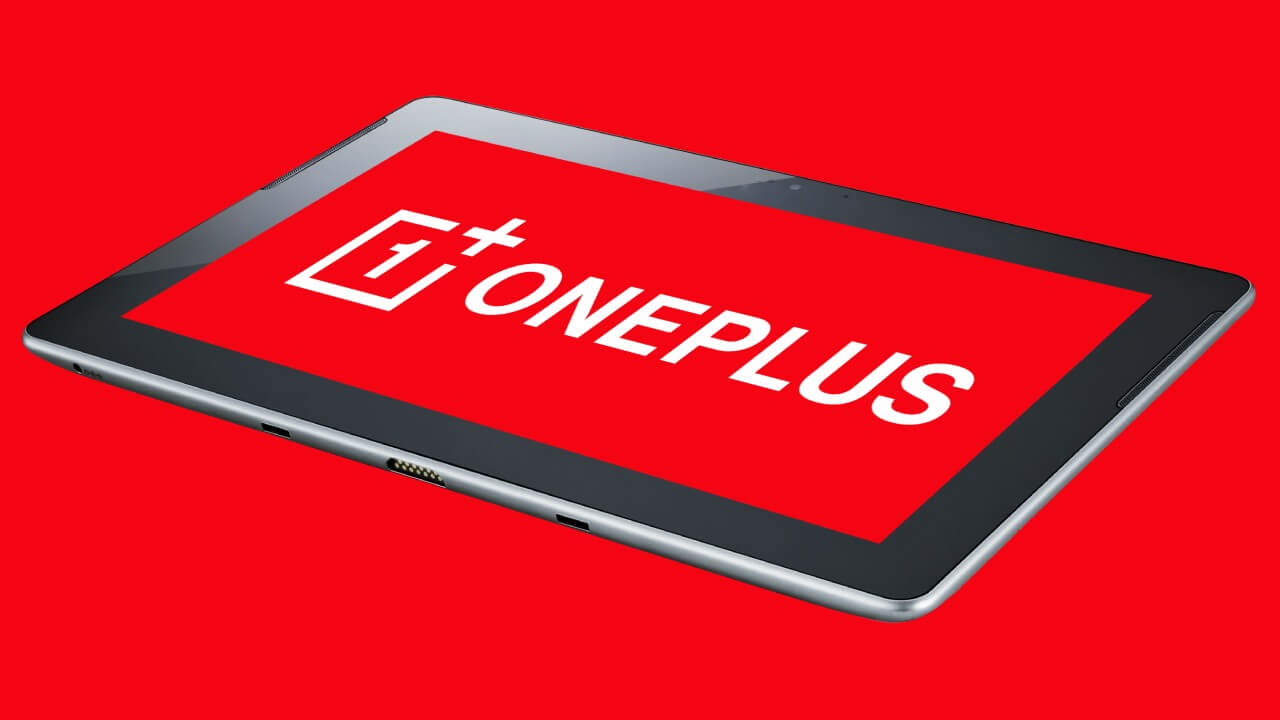 One Plus Pad: First-Ever Tablet of OnePlus Is Launching Soon

OnePlus’ first tablet is coming out soon. The device, likely called the OnePlus Pad, was recently mass-produced in several European and Eurasian countries.

It’s ready to be released, which means it’s coming out soon! Rumors say it could be launched in the first half of 2022, which means before the end of June. The company hasn’t announced a release date yet.

In addition to and besides the OnePlus Pad, the company already has a few other products to offer which include its first smartwatch and the OnePlus Nord 3 smartphone.

It may also announce a smartphone that folds at the end of the year, as a lot of the top smartphone manufacturers already offer a foldable smartphone within their range of smartphones.

Fans of OnePlus have been waiting for a tablet from the company, and their patience will soon be rewarded. OnePlus is a brand known for its high-quality devices at relatively affordable prices, its followers are expecting more from it.

Famous Tipster Mukul Sharma also claims that the tablet is now in production in a variety of European as well as Eurasian countries. 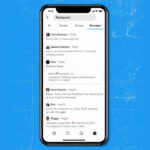 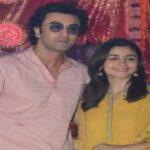